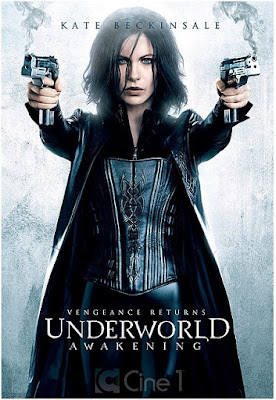 As you know, January is, similarly to August and other months at the end of a big season, a dumpster for bad movies. Not many good ones this January either. Beside some of the January 2012 films I've already covered ALBERT NOBBS, THE DIVIDE, THE GREY, EXTREMELY LOUD & INCREDIBLY CLOSE, check out these two bellow as well. 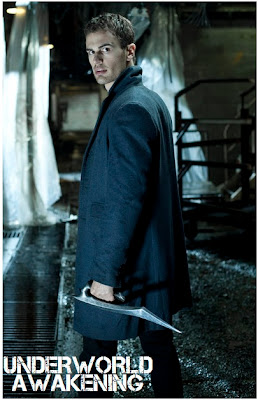 of the Vampire and Lycan clans commencing a war to eradicate both species. The fourth part in the saga brings a stunning new dimension to the epic battle between Vampires and Lycans as the first film in the franchise to be shot in 3D. Kate Beckinsale, the star of the first two films in the saga, returns in her role of the vampire warrioress Selene who escapes imprisonment to find herself in a world where humans have discovered the existence of both Vampire and Lycan clans and are conducting an all-out war to eradicate both immortal species. Although the script was written by Kate's husband director Len Wiseman who helmed the previous parts, this time the film is directed by Bjorn Stein and Mans Marlind. 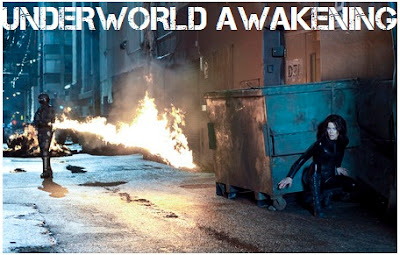 The cast includes Stephen Rea, Charles Dance, Michael Ealy, amazing Kris Holden Ried, whom we remember from THE TUDORS, and young Theo James who takes the lead male role in the film. 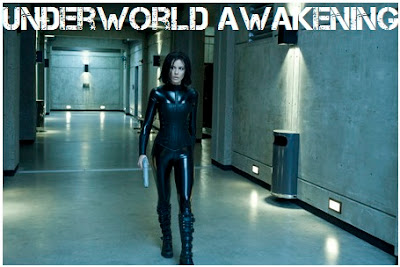 Beside her trademark roles in UNDERWORLD saga, VAN HELSING and PEAR HARBOR, gorgeous British rose Kate Beckinsale can't seem to find a successful project. Will she manage that in the future? She will appear next to Collin Farrell in the sf remake of TOTAL RECALL, and in two rather insignificant little projects HAPPY HOLIDAYS, KATHERINE SLOANE next to Sigourney Weaver and in THE TRIALS OF CATE MCCULLOUGH.

RED TAILS
Also coming out January 20th is a film HOLLYWOOD SPY has already mentioned a couple of times. If you like war epics you probably won't miss RED TAILS set in 1944. while World War II rages and the fate 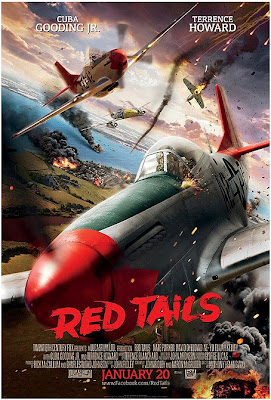 of the free world hangs in the balance. Meanwhile the black pilots of the experimental Tuskegee training program are courageously waging two wars at once – one against enemies overseas, and the other against discrimination within the military and back home. Racial prejudices have long held ace airman Martin Easy Julian and his black pilots back at base - leaving them with little to do but further hone their flying skills - while their white counterparts are shipped out to combat after a mere three months of training. Mistakenly deemed inferior and assigned only second-rate planes and missions, the pilots of Tuskegee 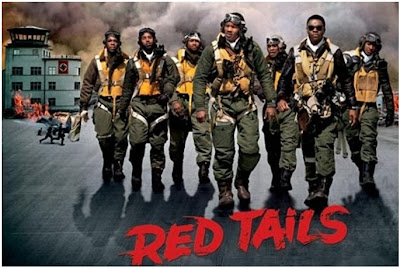 have mastered the skies with ease but have not been granted the opportunity to truly spread their wings. The cast of the film includes Cuba Gooding Jr. Terrence Howard, rnb star Ne-Yo, Bryan Cranston and others.
Posted by DEZMOND at 12:00 AM