An interesting pair has just been added to Tim Burton produced drama BIG EYES: according to "Variety", Reese Witherspoon and Ryan Reynolds will take the lead roles in this movie based on the true 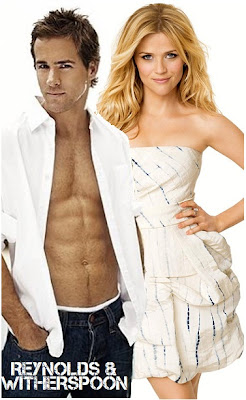 story of artists Margaret Keane and Walter Keane, whose bizarre paintings featuring large eyes were popular around the world in the 1960s. The film will try to explain how Margaret Keane was the true artist behind the paintings, and how Walter Keane stole all the credit for her work. As you know, Reese has THIS MEANS WAR this spring in which Tom Hardy and Chris Pine will fight for her, and then someone will steal her and Jason Segel's SEX TAPE. Ryan is, on the other hand, playing a cop babysitting a dangerous criminal in SAFE HOUSE next to Denzel Washington and he should also appear next to Sandra Bullock in MOST WANTED as an FBI agent who, trying to escort a criminal suspect, gets ambushed and the pair are forced to go on the run together. 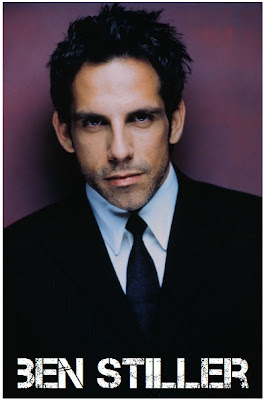 Holy Hunter, Joseph Fiennes...) continues with two new examples: Goldie Hawn who will lead HBO'S new sitcom VIAGRA DIARIES, based on Darren Star's script about a woman who struggles with the prospect of being single for the first time in 35 years, when her 65-year-old husband suddenly leaves her. Meanwhile, Ben Stiller will star in another HBO comedy pilot: ALL TALK, politically, religiously, culturally, intellectually and sexually irreverent show revolving around the daily and life-altering dramas of a Jewish family in Washington, DC.
Some great new images have been released in the latest issue of Empire Magazine of the main stars from WRATH OF THE TITANS, the sequel to the successful epic which premiers this March. The story is set a decade after the heroic defeat of the monstrous Kraken, with Perseus (Sam Worthington), the demigod son of Zeus (Liam Neeson), is 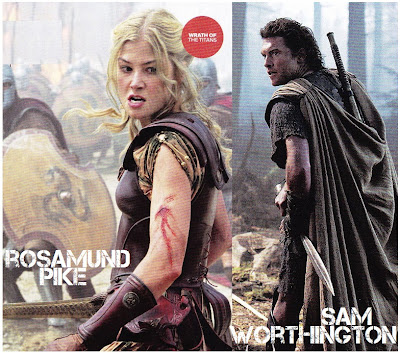 attempting to live a quieter life as a village fisherman and the sole parent to his 10-year old son, Helius. Meanwhile, a struggle for supremacy rages between the gods and the Titans. Dangerously weakened by humanity's lack of devotion, the gods are losing control of the imprisoned Titans and their ferocious leader, Kronos, father of the long-ruling brothers Zeus, Hades (Ralph Fiennes) and Poseidon. The 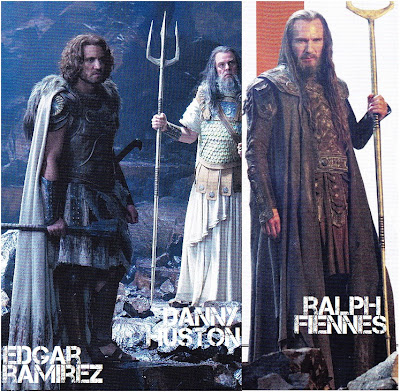 triumvirate had overthrown their powerful father long ago, leaving him to rot in the gloomy abyss of Tartarus, a dungeon that lies deep within the cavernous underworld. Perseus cannot ignore his true calling when Hades, along with Zeus' godly son, Ares (Edgar Ramirez), switch loyalties and make a deal with Kronos to capture Zeus. The Titans' 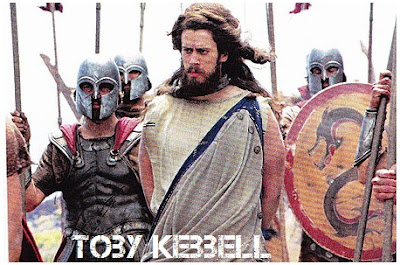 strength grows stronger as Zeus' remaining godly powers are siphoned, and hell is unleashed on earth. Enlisting the help of the warrior Queen Andromeda (Rosamund Pike), Poseidon's demigod son, Argenor (Toby Kebbell), and fallen god Hephaestus (Bill Nighy), Perseus bravely embarks on a treacherous quest into the underworld to rescue Zeus, overthrow the Titans and save mankind.
Posted by DEZMOND at 12:00 AM