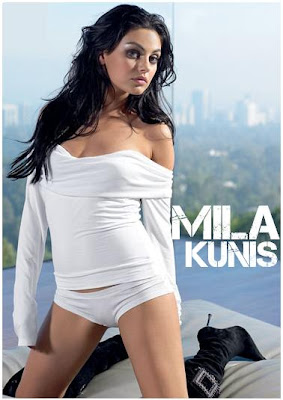 Ah, here's my own most anticipated romantic film of the year FRIENDS WITH BENEFITS starring the irresistible couple Justin Timberlake and Mila Kunis. The trailer for this superb romantic comedy must be the sexiest and at the same time the most hilarious trailer I've seen in a long time. Justin, who is proving his stunning talent with every new film he makes, is absolutely flawless in it showing an astounding comical talent and charm, while gorgeous Mila Kunis is sexier and wittier than ever and definitely deserves some bigger roles in Hollywood. 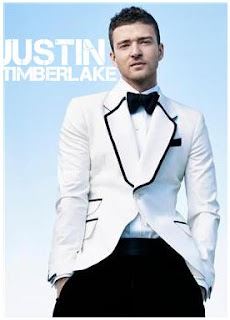 Jenna Elfman, Patricia Clarkson, Bryan Greenberg and Andy Samberg. The film follows a female headhunter (Mila Kunis), coming out of disastrous relationships, and her newest client turned best friend (Justin Timberlake) who make a "friends with benefits" pact vowing to stop the casual sex if either become emotionally attached. While the set-up works at first, soon the two friends fall in love and must reevaluate what they mean to each other.As you can see from the trailer, FRIENDS WITH BENEFITS has a lot of steamy scenes in which they are both naked, so here's what Mila said about shooting those scenes: We had two weeks worth of sex scenes to shoot. Justin would just 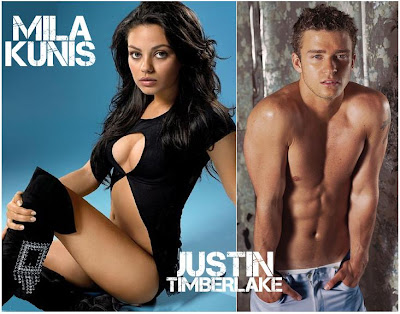 wear a sock that covered his frontal parts, so yeah, I could pretty much see everything. And I had tiny nipple pasties and a little pasty on my hoohah.We couldn’t have been more uncomfortable in the beginning, but by the fourteenth day, we’d just drop our robes, like, "Hey, how’s it goin?" Imagine having a job in which you would work with nude Mila or nude Justin :) 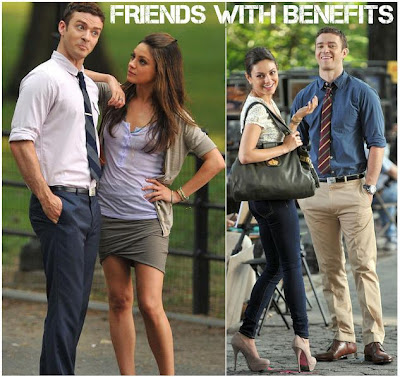 Both Mila and Justin had a successful 2010, she had a great performance in BLACK SWAN while he shined in THE SOCIAL NETWORK. Justin also has two other films coming out this year: sf action NOW (previously titled I'M.MORTAL) with Amanda Seyfried, Cillian Murphy, Olivia Wilde and Alex Pettyfer,  and crazy comedy BAD TEACHER with Jason Segel and Cameron Diaz.

And don't forget that over at Dempsey's THE MOVIE411 site you can read the second part of DEZMOND'S BEST LIVING ACTRESSES, so be lovely as you are, head over there and leave a comment :)
Posted by DEZMOND at 1:58 PM