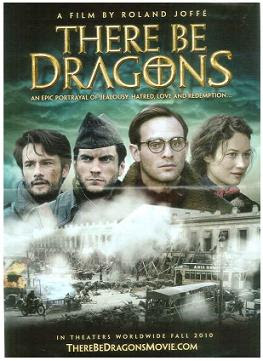 (the lead from "Stardust"), Wes Bentley (he was amazing in "American Beauty" and "The Four Feathers"), Dougray Scott ("Ever After", "Mission Impossible", "Desperate Housewives", "Enigma"), Rodrigo Santoro (Xerxes in "300"), gorgeous Olga Kurylenko ("James Bond", "Centurion", "Empires of the Deep") and lovely Lily Cole ("Imaginarium of Dr. Parnassus"). The plot: Arising out of the horror of the Spanish Civil War, a candidate for canonization is investigated by a journalist who discovers his own estranged father had a deep, dark and devastating connection to the saint's life. Check out the intriguing trailer which promises a very touching drama. 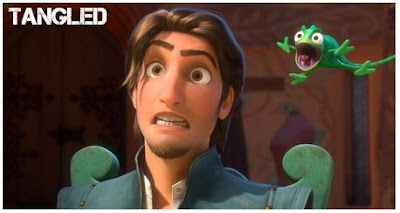 Moore), a beautiful and feisty tower-bound teen with 70 feet of magical, golden hair. Flynn's curious captor, who's looking for her ticket out of the tower where she's been locked away for years, strikes a deal with the handsome thief and the unlikely duo sets off on an action-packed escapade, complete with a super-cop horse, an over-protective chameleon and a gruff gang of pub thugs :))
Posted by DEZMOND at 1:00 PM