Well, if you ask me this is actually good news: since Angelina Jolie has decided to drop out of Alfonso Cuaron's new sf flick
"Gravity" the rumor has it that he now wants somebody who can actually 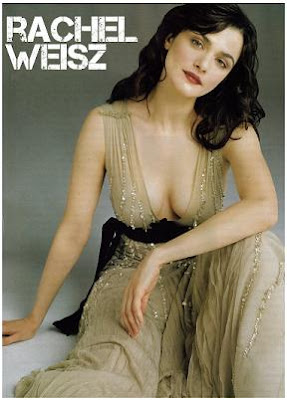 act in the lead role - our dear Rachel Weisz. If she accepts the role she will join Robert Downey Jr. in the $80 million film about a female astronaut and her team leader on a remote space station as the other team members have got wiped out by a debris field from an exploding satellite. The female heroine's attempts to return home to her child will be the main focus. Many actresses were connected to this role at some point in the past including Sandra Bullock, Natalie Portman, Naomi Watts, Scarlett Johansson and Blake Lively (the last two were personally the most eager to get the role). 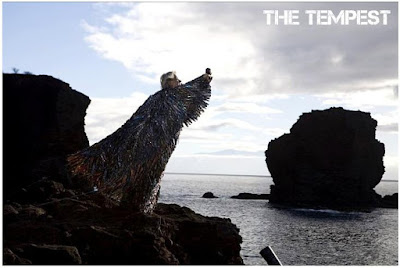 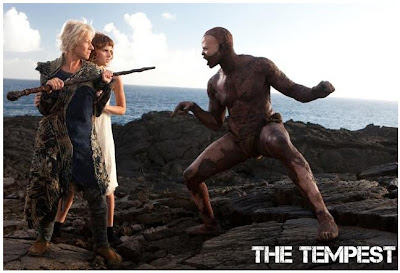 And you can also check out some new international character posters from "Resident Evil: Afterlife" showing Milla Jovovich, Ali Larter and Wentworth Miller in action. Premiering this month, the new installment takes our Zombie killers to Los Angeles which is overrun by thousands of Undead and is basically a deadly trap.

And here are a few rumors which I'm posting just because I want to make you laugh your pants out at the end of the weekend, so these 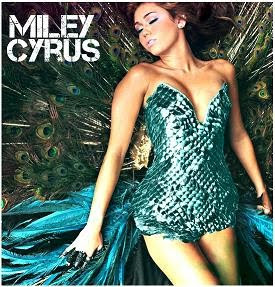 are the hilarious ones: Lindsay Lohan apparently wants to take the lead female role in "Spider-Man" reboot :) while that little Munchkin Jamie Biber wants two things - the lead role in the reboot of "Back to Future" and the lead role in the remake of "Grease" and he's not naive either - he wants Miley Cyrus to "Grease" up the screen with him :)))) Now, that Monday tomorrow doesn't look that bad, does it?:)
Posted by DEZMOND at 1:59 PM