This Halloween will sure be spooky if you decide to spend it watching the premiere of AMC's new zombie TV show "The Walking Dead" which has already caused quite a hype around the Net. The show will be set in the dark, scary and grim time after a zombie apocalypse when a group of survivors tries to find a safe and secure home. The cast includes Andrew Lincoln ("Love Actually"), Jon Bernthal ("The Pacific"), Sarah Wayne Callies ("Prison Break")... and is directed by Frank Darabont. 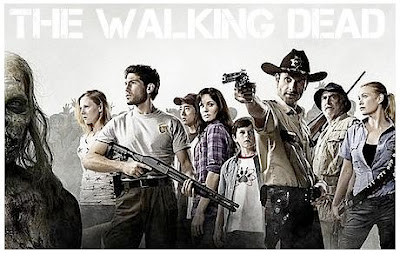 Director Gavin Hood ("Wolverine") might helm the film adaptation of Orson Scott Card's sf epic "Ender's Game" set in a world in which humans face a serious threat from an alien race known as the Formics and begin training elite military units in response. Against this backdrop comes Andrew Wiggin, also known as Ender, 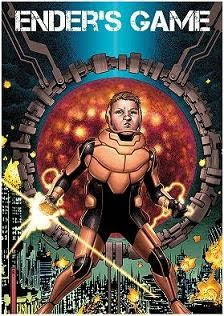 who becomes a top-flight soldier and helps to save Earth by fighting simulations that turn out to be real.

It seems all the producers and agents in Hollywood want to take part in "Robopocalypse" after Steven Spielberg has shown interest in directing this movie himself. This lavish sf epic would explores the fate of the human race after the world was hit by a robot uprising.

Although they have already started filming, "X-Men: First Class" is still adding new actors to portray its gallery of mutants. Young Spanish actor Alex Gonzalez has been added to the cast as Janos Quested a.k.a Riptide, a mutant with the ability to spin his body at an incredibly fast rate while shooting shurikens and spikes all around. He joins the cast which already includes Michael Fassbender, James McAvoy, Caleb Landry Jones, Nicholas Hoult, Kevin Bacon, Jennifer Lawrence, January Jones, Jason Flemyng.... 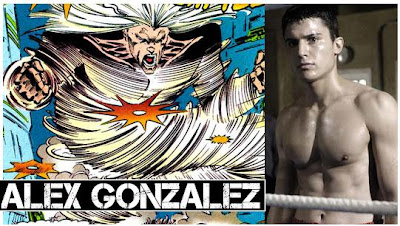