Now this is pretty funny: according to "The Sun" British actor Martin Freeman has turned down the offer to take the lead role in "The Hobbit" because his contract ties him to the role of Dr Watson in BBC's series 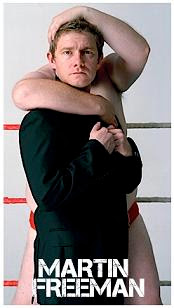 "Sherlock". It seems it was one of the most difficult decisions of his career. Well, hello? Peter Jackson is now continuing his search for the lead actor in his epic.

And Steven Soderbergh is preparing for the shooting of his expensive scary world-wide disease thriller "Contagion" over in Hong Kong which is kinda spooky having in mind the deadly SARS epidemic that spread around the world exactly from that part of Asia. With the stunning cast including Kate Winslet, Jude Law, Marion Cotillard, Matt Damon, Laurence Fishburne, Gwyneth Paltrow ... "The Contagion" will be a huge action-thriller centered on the threat posed by a deadly disease and an international team of doctors contracted to deal with the outbreak. The film is scheduled for premiere in Autumn 2011. 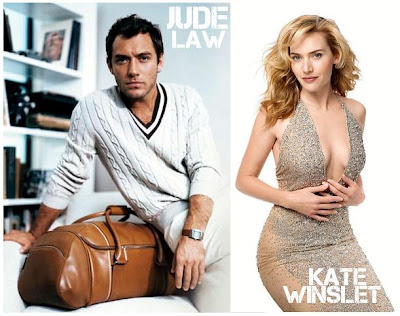 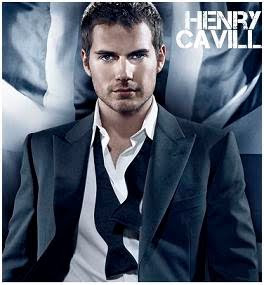 their disappearance and his father’s secrets, has just started shooting. The cast is lead by Henry Cavill ("The Tudors", "Immortals"), Bruce Willis as his father, and Sigourney Weaver as the main villain.

Another film with an amazing cast is "The King's Speech" coming out this November, a possible Oscar contender based on the true story of the Queen of England's father King George VI, who unexpectedly became King when his brother Edward abdicated the throne. The problem was that George had a serious speech problem so he had to work hard with a speech therapist who helped the King find a voice with which to lead the 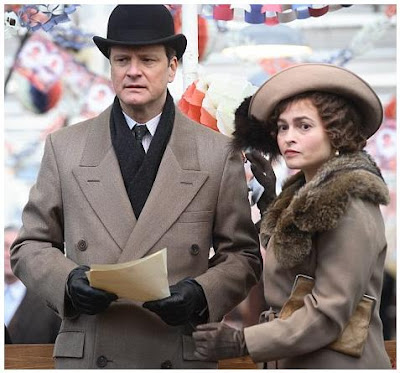