According to "MovieWeb" director Gore Verbinski might reunite with Johnny Depp on THE LONE RANGER. As you know, the two of them worked together on THE PIRATES OF THE CARIBBEAN. The popular western follows The Ranger, a masked cowboy riding a white stallion named Silver, who is trying to bring the unscrupulous gangs and others of that ilk to justice. 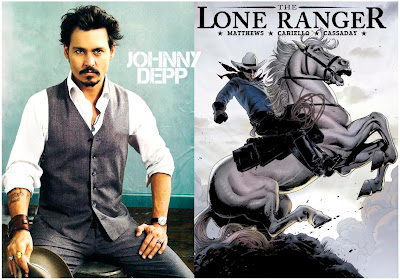 Lovely Rachel Bilson (Hayden Christensen's ex girlfriend) has pretty much disappeared after starring in THE O.C. but now she will be the main star of a show with an uber-cool name GHOST ANGELES :) This new NBC show will revolve around a young woman living in Los Angeles who can talk to the dead, so 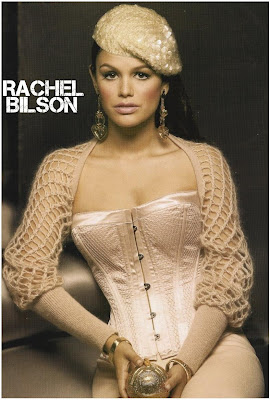 something like GHOST WHISPERER but without Jennifer Love Hewitt :) The show will be produced by Josh Schwartz (CHUCK, GOSSIP GIRL).

The latest gossip about SUPERMAN reboot says that one of the strongest candidates for the director's seat is Darren Aronofsky and according to the same gossip if he takes the helm he will put his muse Natalie Portman in the role of Lois Lane, with whom he just finished BLACK SWAN. The rumors also say that Warner Bros. and Legendary Pictures had wanted Natalie Portman in this role back when they were shooting SUPERMAN RETURNS a few years ago as well. The reboot must start with the production soon before the studios lose rights on the famous superhero character.
Posted by DEZMOND at 1:34 PM