Now this sounds like a great tandem, two super gorgeous and super talented creatures together: Charlize Theron and Patrick Wilson will star in YOUNG ADULT. Written by creative Diablo Cody ("Juno", "The United States of Tara") and directed by Jason Reitman ("Up In The Air"), YOUNG ADULT will focus on a ghostwriter (Charlize Theron) of young adult novels who returns to her hometown to reconnect with high-school friends and an ex-boyfriend who wants nothing to do with her. 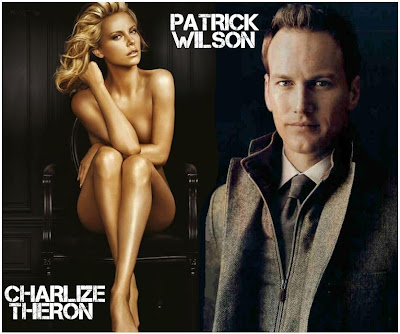 A whole bunch of gorgeous TV actresses will have new gigs as guest stars in popular TV shows: Teri Hatcher will appear in SMALLVILLE as Lois Lane's mom, Eliza Dushku will appear in THE BIG BANG THEORY as an FBI agent, Summer Glau will appear in CHUCK, and Hilary Duff will guest star in COMMUNITY.

Another interesting tandem appears in RABBIT HOLE, a drama which premieres this December in the pre-Oscar season. Starring Nicole Kidman and Aaron Eckhart and based on the Pulitzer-Prize winning play, the film tells the story of parents who are struggling to cope with the death of their four-year-old son. 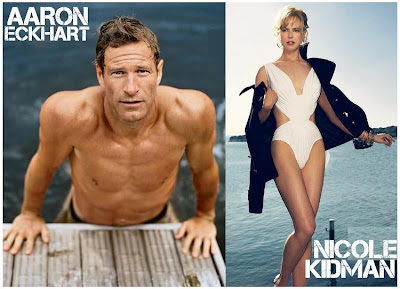 Serbian Academy of Film Arts and Science has chosen BESA for the Serbian candidate in the qualifications for Oscar in the best foreign film category. Directed by acclaimed movie maker Srdjan Karanovic, BESA is set in the WW1 when Filip, the principal of a Grammar School in the south of Serbia, 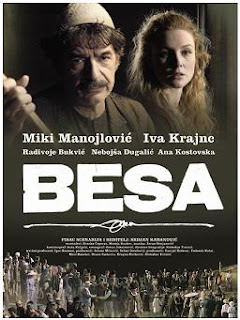 gets drafted to go to war, but he doesn't know what to do with his young wife, the dance teacher, whom he had met during his studies in Western Europe. Seeing Filip's problem, Azem, an uneducated traditional Albanian who works as a janitor in his school, vows to him that he will protect and take care of his wife no matter what. But what happens when the unexpected and forbidden love between a Christian woman and an older Muslim man threatens to break that vow? This touching historical drama, which deals with the deep historical differences between classes and religions, has gotten great critical reviews since its premiere this year and has scored many prizes at international film festivals.