It seems that alien invasion is the new "in" thing in Hollywood. Bob Hoskins, Jason Flemyng ("Clash of the Titans"), stunning Talulah Riley ("Pride and Prejudice", "St. Trinians") and 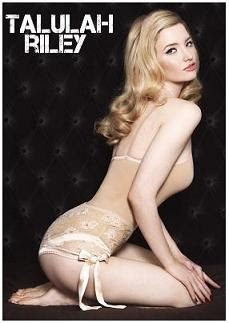 Willem Dafoe will all star in "Transmission", a scary 3D film about an alien invasion which takes place in the worst possible moment - during a solar eclipse.

Now this is an unusual couple in an even more unusual film: Scarlett Johansson and Joseph Gordon Levitt might star in "Breathers: A Zombie Lament", a zombie romantic comedy about a dead man who discovers himself newly re-animated as a decaying zombie and must figure out what it means to live as an undead in a society that denies his kind basic rights. Gordon Levitt would play the dead man, while Scarlett could play Rita, a sexy suicide victim with a lipstick fetish. This is all based on a book by S.G. Browne. 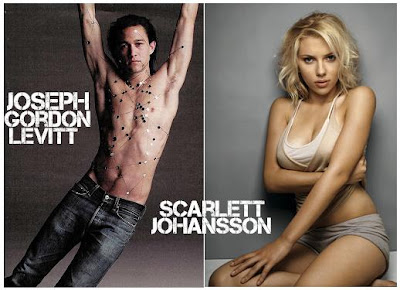 Since I know how you naughty people like when I post news on some insignificant upcoming film just as an excuse to publish hot pics of its steamy stars, I shall indulge you again :)) Gorgeous "American Idol", the long-legged singer Katharine McPhee and equally gorgeous Dustin Milligan ("90210") will star in "Shark 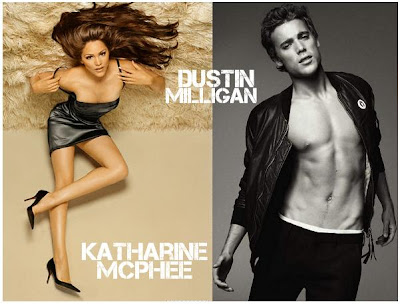 Night 3D" in which a group of college friends spends the weekend at a lake house, only to find bloodthirsty sharks lurking beneath the waters in the area. Off course, this means Katharine, Dustin and other young creatures (Chris Cormack, Sara Paxton) will wear just swimming suits all the time.
Posted by DEZMOND at 1:56 PM