I must admit you are some mad, mad and crazy creatures but I still love you. I mean you silly silly freaks have sent almost 2,650 votes in THE BEST BRITISH GENT poll and I don't know whether to spank you all or French kiss you :) 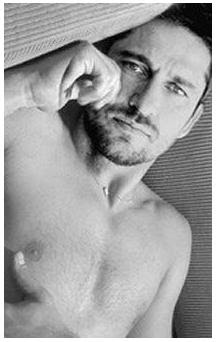 I reckon you have enjoyed the poll big time :))) I promise to lavish you with other great polls in the future as well if you promise to turn out in thousands like this time ;)

Now, the winner was kinda expected - Gerard Butler is HOLLYWOOD SPY'S BEST BRITISH GENT with stunning 1389 votes! Close to the number of all the lovely girls he dated so far :) Why do we love him so much - he's charming, funny, talented, a great guy, often very royal (ATILLA, 300, BEOWULF), sometimes charmingly naughty (THE UGLY TRUTH, THE BOUNTY HUNTER), often dangerous (LAW ABIDING CITIZEN, GAMER, THE REIGN OF FIRE) but usually just smashing dashing (PHANTOM OF THE OPERA). It's our Gerry Berry :) Can't wait to see him as CORIOLANUS, BURNS and MACHINE GUN PREACHER in 2011. 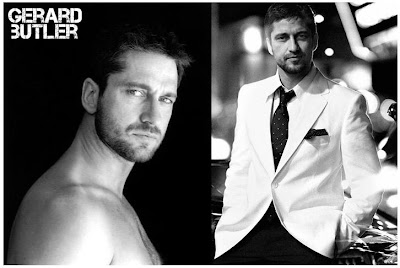 My ladies really like Rufus Sewell, so he took second place with breathtaking 776 votes which would bring him victory in almost any other poll. We love RufRuf because he is always so very genuine and kind, and emits warmth even when he plays villains. He is also often very royal (THE ILLUSIONIST, TRISTAN AND ISOLDE, THE LAST KING, HELEN OF TROY) and we can't wait to see him in some great new film roles. 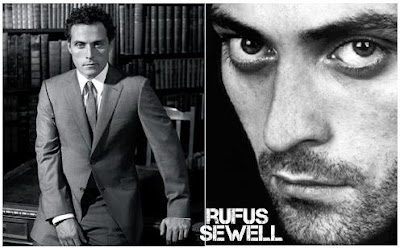 The young hope from the British Isles, James McAvoy took third place with stunning 231 of your votes. Who wouldn't love him with all of his talent, charisma, peaceful presence and modesty. Admit that you just loved him in NARNIA, that you found him amazing in ATONEMENT, that you believed him in DUNE, that he took your heart away in PENELOPE and that you can't wait to see him in X-MEN FIRST CLASS. 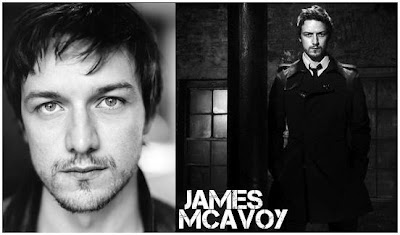 The fourth place was left for a man who should be proud with the 165 votes he got from you. Damian Lewis, one of my personal favourite British actors. He was the star in the stunning cast of THE BAND OF BROTHERS, he was the charismatic and magnetic head of the family in THE FORSYTE SAGA, he was also great in LIFE, DREAMCATCHER, COLDITZ... he deserves lead roles in big Hollywood movies. Do I smell a redhead Bond? 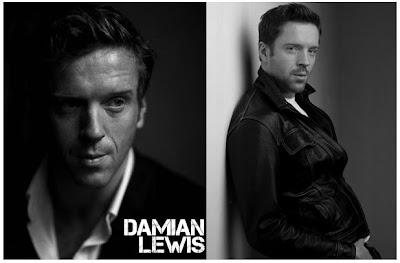 Now, let us move to our next poll. You will have the rest of September to vote for THE BEST BRITISH LADY part two. The first part of the poll was won by her imperial majesty 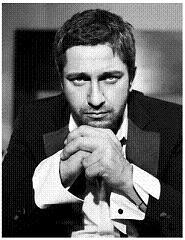 Judi Dench (stand up and bow immediately or you shall be flogged), and the following ladies, the creme de la creme of British acting, are in the new poll, so vote on as much as you like: British rose Kate Winslet (READER, TITANIC, LITTLE CHILDREN), British orchid Polly Walker (ROME, CLASH OF THE TITANS), British iris Helen Mirren (THE QUEEN, CALIGULA), British tulip Saffron Burrows (ENIGMA, TROY), British violet Kate Beckinsale (UNDERWORLD) and British peony Thandie Newton (THE CRASH, MISSION IMPOSSIBLE).
Posted by DEZMOND at 9:26 PM