According to "The Playlist", supertalented Tom Hardy has replaced equally talented Michael Fassbender (who will be too busy playing Magneto in "X-Men: First Class") in "Tinker, Tailor, Soldier, Spy" a film with a stunning cast including Ralph Fiennes, Colin Firth, Gary Oldman, Ciarán Hinds. Tom Hardy will play a British operative who is trying to discover the identity of a highly-placed mole in the British secret service in the Cold War era. 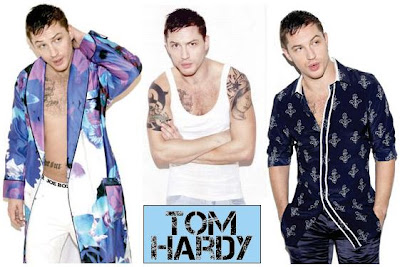 According to "Deadline NY" Lionsgate is currently choosing between Sam Mendes, David Slade and Gary Ross on who might be the director of the "Hunger Games", an adaptation of the fantasy novel set in a dystopian version of America, 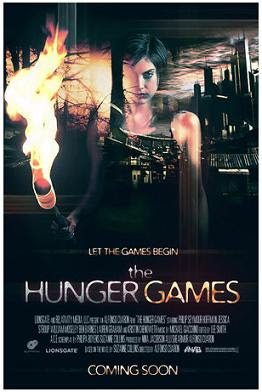 with an evil totalitarian government presiding over 12 districts that make up the entire country. The main character is a teenager from the Appalachian Mountains who competes against other teens as a gladiator in a reality competition. Pretty inappropriate if you ask me.

Liam Neeson might get chased by bloodthirsty wolves in "The Grey" instead of Bradley Cooper who dropped out of this project. I've told you earlier this year that "The Grey" will focus on an oil driller who has to survive with his team when their plane crashes in Alaska where they also come across a pack of deadly wolves who hunt them down one by one.

And I know that most of you don't watch family shows, but I find the new sitcom "Melissa and Joey", which has just started airing on ABC, quite charming. Two big TV stars from the 90's, Melissa Joan Hart and Joey Lawrence return to sitcoms in this 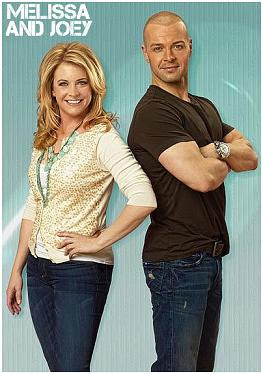 story about a female politician who takes custody of her sister's two children after she ends up in jail. Unable to balance her career with the responsibilities of being a new pseudo-mother, Mel (Melissa Joan Hart) looks to hire a nanny, who comes in the unexpected form of Joe (Lawrence). The show is on Tuesday nights at 8 PM ET.

Exotic, dangerous and mysterious, that's how we could describe "The River", a new pilot of a possible show which both ABC and NBC were bidding for, but ABC won. To be shot in the style of horror movies, "The River" will revolve around the suspenseful search for a missing person in the scary jungles around the Amazon river.
Posted by DEZMOND at 9:43 PM