Since Brendan Fraser is not returning to "Journey to the Center of the Earth" (due to schedule problems), 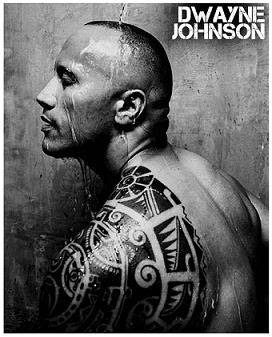 the sequel to this adventure blockbuster from a few years ago, entitled "Journey 2: The Mysterious Island", will have Dwayne Johnson as the lead star beside young Josh Hutcherson. As "MovieWeb" reports, Josh Hutcherson will reprise his role as burgeoning explorer Sean Anderson, who is forced to bring his mom on a trip to a mythical and monstrous island to find his missing grandfather, while Dwayne will play his mom's boyfriend. The sequel is based on Jules Verne's "The Mysterious Island". 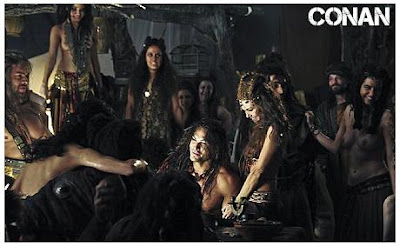 It seems that new "Conan" will offer more than just action, muscles and sword battles according to the new set photos which reveal young Jason Momoa surrounded by a bunch of scantily clad girls who are obviously trying real hard to entertain him in something 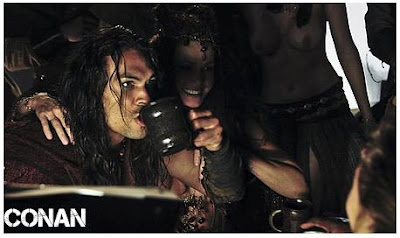