Disney and Pixar are working on BRAVE a charming animated movie in which Reese Witherspoon will give voice to Merida, a Scottish princess looking to escape her royal fate and become a world-renown archer. 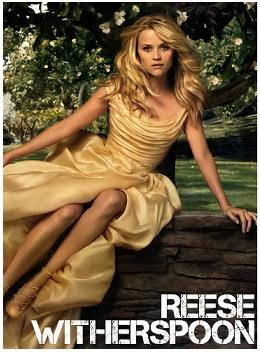 A clash of wills with her mother compels Merida to make a reckless choice, which unleashes unintended peril on her father's kingdom and her mother's life. Merida struggles with the unpredictable forces of nature, magic and a dark, ancient curse to set things right. The film should be out in 2012.

Gorgeous Charlize Theron will star in TWO EYES STARING, a weird story of a nine-year-old girl who discovers her sinister friend is the ghost of her mother's dead twin. Equally gorgeous Emily Blunt will star in ENGAGEMENT GAMES a 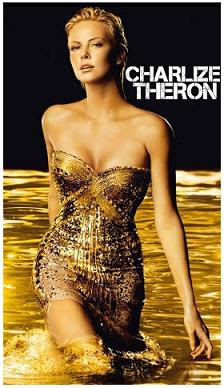 comedy about three sisters who get engaged at once and will stop at nothing to get their mother's wedding ring. The dad settles the dispute with a game of "family Olympics" :))

Kate Winslet and Jodie Foster will act together in Roman Polanski's GOD OF CARNAGE, a film about two sets of parents who decide to have a cordial meeting after their sons are involved in a schoolyard brawl. The union turns sour once the parents begin attacking each other over their questionable parenting skills, and soon this heated discussion turns to their marital problems as well. The husbands will be played by Matt Dillon and Christoph Waltz. And I finally have a trailer for the praised drama THE KING'S SPEECH in which Colin Firth plays British king George VI, who unexpectedly became king when his brother Edward (Guy Pearce) abdicated the throne. Geoffrey Rush stars as the speech expert who helps the king find a voice with which to lead the nation into war. The cast also includes Helena Bonham Carter as Queen Elizabeth the Queen Mother, Derek Jacobi, Timothy Spall and Michael Gambon.
Posted by DEZMOND at 1:12 PM