Our search for THE BEST SENIOR ACTOR is over and the winner is Sir Ian McKellen with 25% of your votes, with Peter 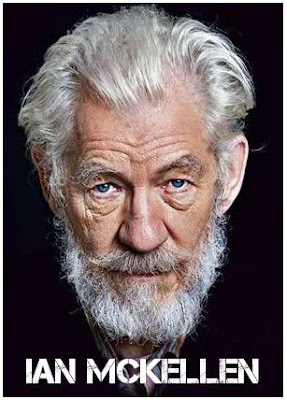 O'Toole just behind him with 22% and Michael Caine  in the third spot.

Ser Ian McKellen (72) truly is a magnificent thespian. Although he got more famous in very late years, especially when the younger audience is in question, he always had tremendous roles. He has now become a very much of a regular in the biggest blockbusters. We loved him as evil Magneto in the X-MEN saga, as powerful Gandalf in THE LORD OF THE RINGS, we loved his voice in THE GOLDEN COMPASS and STARDUST, and we truly adored his dramatic master pieces in GODS AND MONSTERS beside Brendan Fraser, and RICHARD 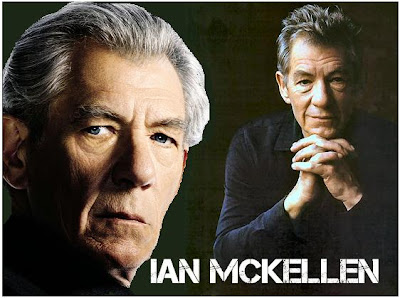 III. We shall be watching him in THE HOBBIT and in THE CURSE OF THE BUXOM STRUMPET fighting off zombies :)
We also love his passion for life, his youthful spirits and wit and his flamboyant lifestyle (in which he likes to sport around 50 years younger male top model boyfriends). Believe it or not he's a close friend with Rachel Weisz and Monica Lewinsky (yep, that one).

Peter O'Toole (79) is probably the biggest living acting legend. Although he made movie history with his cinematic masterpieces from LAWRENCE OF ARABIA, THE LION IN WINTER, THE LAST EMPEROR, BECKET, CALIGULA, we do adore his enthusiasm and energy to still bring terrific performances in more modern films: he was the most amazing bishop in JOAN OF ARC, 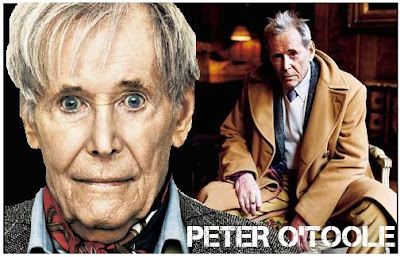 the most amazing king in TROY and STARDUST, the most amazing comedian in VENUS, the most amazing pope in THE TUDORS, and he will again play a man of religion next year in Mexican epic CRISTIADA, in KATHERINE OF ALEXANDRIA and in MARY MOTHER OF CHRIST. It seems he was born to play kings, emperors and religious rulers. He never won an Oscar for the best role even though he was nominated 8 times, but he won a Lifetime 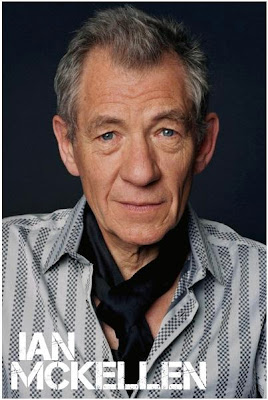 Oscar. He looks older than he is due to heavy smoking and drinking :(

Now, after the senior actors, let us move to YOUR FAVOURITE SENIOR ACTRESSES! In the following two weeks you can vote as much as you like for one of these 70+ acting legends: Ellen Burstyn (THE FOUNTAIN, REQUIEM FOR A DREAM), Julie Andrews (THE SOUND OF MUSIC, MARY POPPINS), Maggie Smith (HARRY PLOPPER, TEA WITH MUSSOLINI), Lynn Redgrave (GODS AND MONSTERS, I just found out she died a few weeks ago, and I'm very sorry, she was such a nice actress), Betty White (GOLDEN GIRLS), Judi Dench (MRS BROWN, NOTES ON A SCANDAL), Shirley Maclaine (RUMOR HAS IT, IN HER SHOES), Joan Plowright (101 DALMATIANS, DENNIS THE MENACE).
Posted by DEZMOND at 2:14 PM