"The Hollywood Reporter" has just talked with HBO's programming chief Michael Lombardo about one of our most anticipated fantasy series "Game of Thrones". It seems the project has very strong chances for a series pickup. 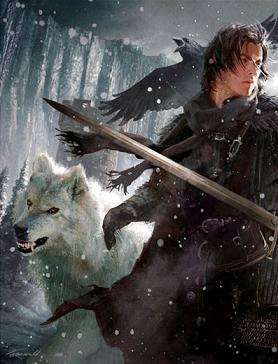 HBO has spent around $10 million on the pilot to bring castle Winterfell to life. Here's what Lombardo said about the adaptation of George R. R. Martin's famous novel saga:
Everything looks fantastic. The director got great performances. Unlike a lot of projects like this, everything was shot on location. It has such a rich texture that it looks more expensive than it actually was. The fantasy is so incidental, it has a very adult tone. You forget it's fantasy while you're watching it, and that's what I love about it. The pilot will employ some CGI, for backgrounds, the story's "direwolves" (a mixture of real animals and CGI) and dragon eggs. Also, like in the books, each family in the story will have its own color pallet for clothing and armor. If all goes well "Game of Thrones" will be on HBO in spring 2011 -March or April. Executives are sitting on pins and needles waiting for a rough cut in two weeks. 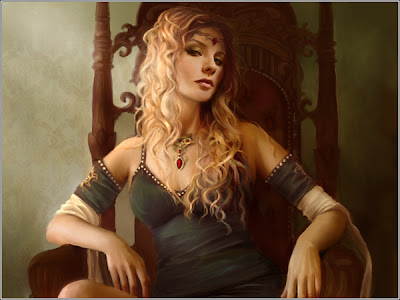 I can't wait for this to finally happen, although it seems we shall wait for quite a long time before it actually appears on TV. As you know, the "Game of Thrones" will star Sean Bean, Lena Headey, Jason Momoa and other actors in the most amazing cast. You can check out all the cast members' pics and the plot of the series in one of our previous posts. 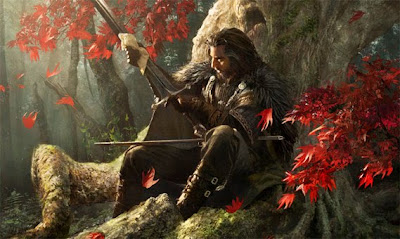