"Yahoo Movies" has just published first two, very lovely, posters (click on them to view them full sized) from fantasy 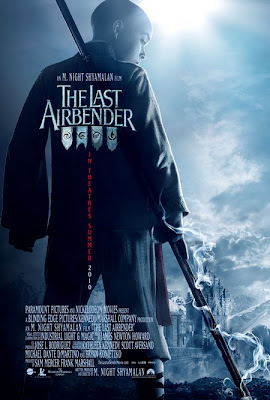 adventure "The Last Airbender", possibly one of the biggest blockbusters awaiting us this summer. Released on July 2 and directed by M. Night Shyamalan "The Last Airbender" follows the Fire Nation which is waging a ruthless, oppressive war against the other three nations. The film's hero, the reluctant young Aang (Noah Ringer), is the "Last Airbender" - the Avatar who, according to prophecy, has the ability to manipulate all of the elements and bring all the nations together. Aided by a protective teenage Waterbender named Katara (Nicola Peltz) and her bull-headed brother Sokka, Aang proceeds on a perilous journey to restore balance to their war-torn world. 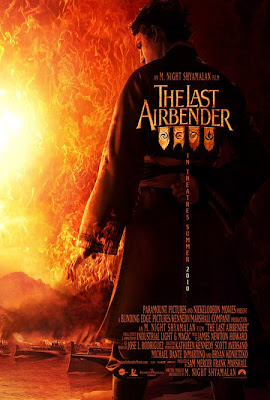