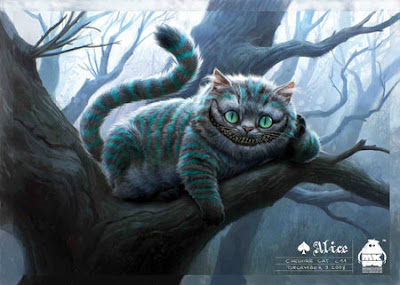 Two months before its premiere, we have some charming new pics from Tim Burton's highly anticipated "Alice in Wonderland". If you click on the image bellow you can take a look at a new gallery of character images from the film, especially of the positively adorable Cheshire Cat. Starring Mia Wasikowska, Johnny Depp, Michael Sheen, Helena Bonham Carter, Anne Hathaway, Alan Rickman, Stephen Fry, Crispin Glover, Christopher Lee ... the film will be released in theaters on March 5. 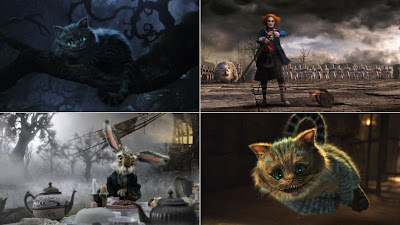