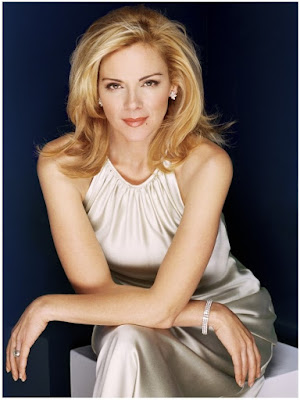 Agatha Christie two part series adaptation of THE WITNESS FOR THE PROSE- CUTION and now Kim Cattrall, Billy Howle and Toby Jones have joined her too!
THE WITNESS FOR THE PROSE- CUTION is set in 1920's London following the brutal murder of the glamorous Emily French (Kim Cattrall)  that shocked the neighbourhood. All evidence points to Leonard Vole (Billy Howle), a young man who just happens to have been left the heiress's enormous fortune. But Leonard, 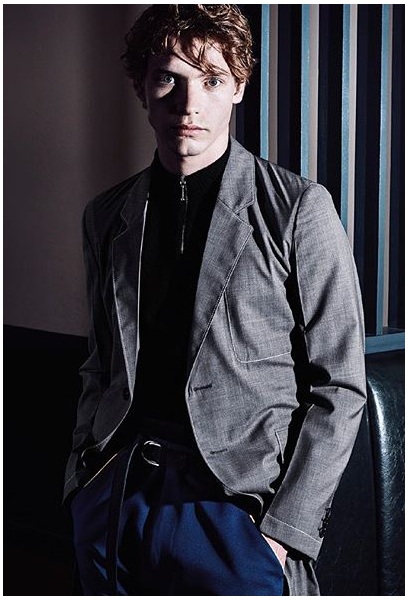 despite the claims of Emily's housekeeper Janet (Monica Dolan), is adamant that he is innocent and turns to his chorus girl partner Romaine (Riseborough) to help him prove it. Toby Jones will play Leonard's solicitor, John Mayhew, while David Haig will be King's Counsel, Sir Charles Carter. 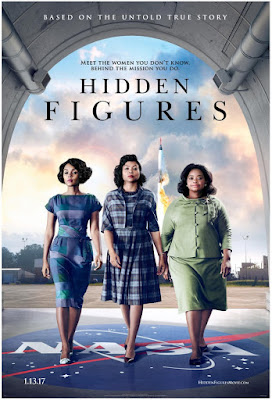