'WESTWORLD' SF SERIES
GETS BRAND NEW PHOTOS
Two projects that we've been waiting for a long time now, beginning with a few new cast photos from HBO's long awaited sf series WESTWORLD which should finally kick off its ten episodes on Sunday October 2nd! It is a dark odyssey about the dawn of artificial 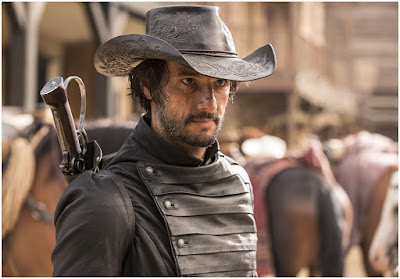 consciousness and the evolution of sin, exploring a world in which every human appetite, no matter how noble or depraved, can be indulged in a virtual reality park whose inhabitants don't even know they're not real.
ANTHONY HOPKINS, THANDIE NEWTON, JAMES MARSDEN, RODRIGO SANTORO STAR
Anthony Hopkins plays the founder and owner of WESTWORLD who has an uncompromising creative vision for the park. The Man in Black (Ed Harris) is the distillation of pure villainy into one man. 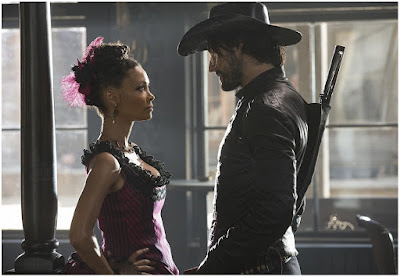 Dolores Abernathy (Evan Rachel Wood) is a provincial, beautiful and kind rancher’s daughter, who begins to discover that her entire idyllic existence is an elaborately constructed lie. Teddy Flood (James 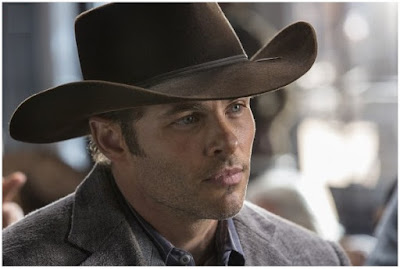 Marsden), a new arrival to a small frontier town, quickly proves both his charm and talent with a revolver. Beautiful, razor-sharp madam Maeve Millay (Thandie Newton) has a genius for reading people and a 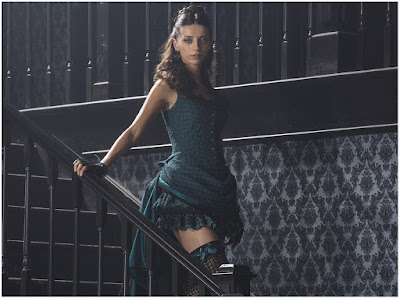 knack for survival. Hector Escaton (Rodrigo Santoro), WESTWORLD’s perennial “most wanted” bandit, subscribes to the theory that the West is a wild place, and the only way to survive is to 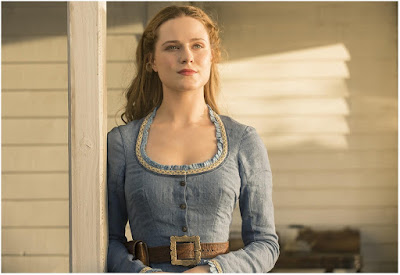 embrace the role of predator. Logan (Ben Barnes) is a veteran guest whose hedonistic romp through the park is motivated by self-indulgence.


'A NEW KINGDOM' TRAILER
KINGDOM FOR A WIFE
After a rather long wait the first trailer has been released for a true story movie A UNITED KINGDOM starring Rosamund Pike, Jack Lowden, Jack Davenport, Tom Felton ... in which David Oyelowo 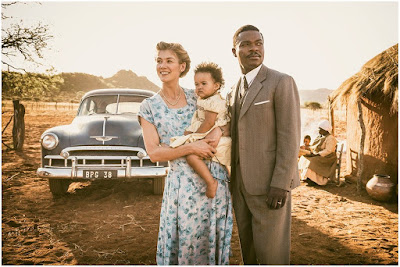 plays  Prince Seretse Khama of Botswana who causes an international stir when he marries a white woman from London in the late 1940s.The movie is out in UK this November.