'TIMELESS' SF TV SERIES
SEAN MAGUIRE IS IAN FLEMING
In television news today, one of the lovely faces from the British TV, Sean Maguire is crossing over the pond again after Once Upon a Time in order to star in NBC's new series

TIMELESS. After playing Robin Hood in ABC fantasy series, here he will portray Ian Fleming, author of the famous James Bond novels! In the fourth episode of the time travelling drama, the heroic trio led by historian Lucy will encounter Fleming early in his pre Bond career, when he served as an undercover British agent behind enemy lines.
SAVE THE FUTURE FROM THE PAST
Premiering October 3rd at NBC TIMELESS stars Goran Visnjic as a time travelling criminal who steals a time machine in order to change the course of American history and destroy the country. Charged with the job of travelling back in time to catch him are a team made up of a history professor (Abigail Spencer), a soldier (Matt Lanter) and a scientist (Malcolm Barrett)! They must use the machine’s prototype to travel 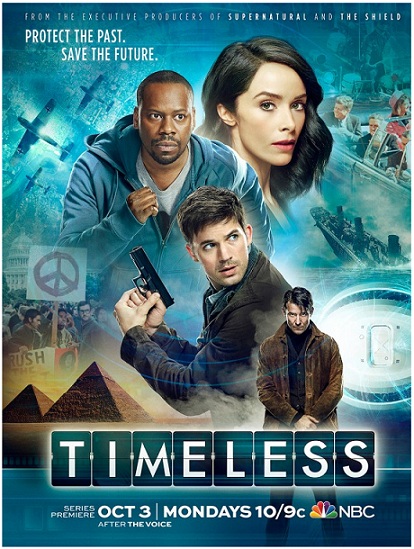 back in time to critical events. While they must make every effort not to affect the past themselves, they must also stay one step ahead of this dangerous fugitive. Can this handpicked team uncover the mystery behind it all and end his destruction before it’s too late? 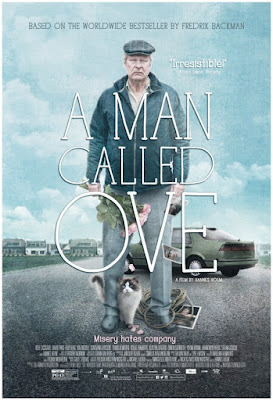 by Fredrik Backman which is hitting Europe this summer and USA this September. 59 year old Ove is the block's grumpy man who several years earlier was deposed as president of the condominium association, but he could not give a damn about being deposed and therefore keeps looking over the neighbourhood with an iron fist. When pregnant Parvaneh and her family moves into the terraced house opposite and accidentally backs into Ove's mailbox it turns out to be an unexpected friendship. A drama comedy about unexpected friendship, love and the importance of surrounding yourself with the proper tools.