Well since the gender swap is so very popular these days in Hollywood (not as much with the audiences, though) with ladies taking over male characters, here is something that goes the opposite way: Channing Tatum will take the role of mermaid in the remake of SPLASH, a role originally played by Daryl Hannah! Jillian Bell will take the role previously played by Tom Hanks. Disney's remake will probably have a similar story as the original film in which a man is saved by a mermaid and is then, after falling in love with her, offered a choice either to stay on land or to go under the sea with her and become a merman! 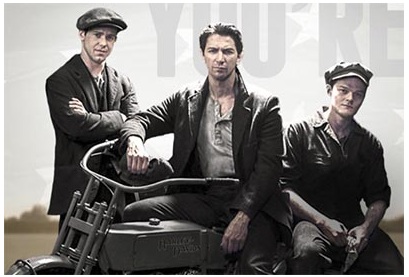 which, starring Michiel Huisman, tells the story of the famous company founders Walter and Arthur Davidson and their friend Bill 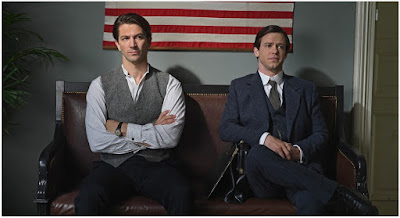 Harley, and charts the birth of this iconic bike during a time of great social and technological change beginning at the turn of the 20th century. 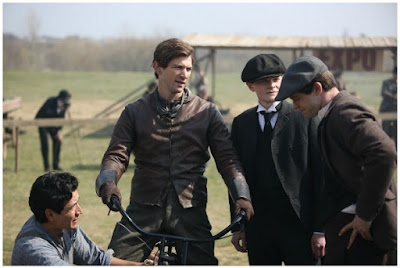 DID YOU KNOW?
Back in those days the frames were steel, there were no shocks, and the clutch was a leather belt around a wheel. At bike racing events in 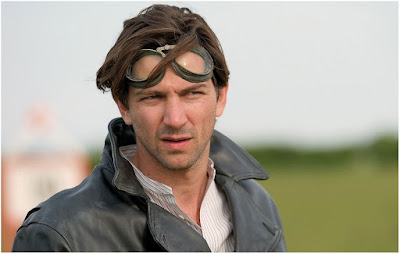 the early days of the company, the motorcycles, which had no brakes, no gears, and hit 100 MPH, were dangerous both for the racers and the audience as they spilled oil and could burst in flames in seconds.