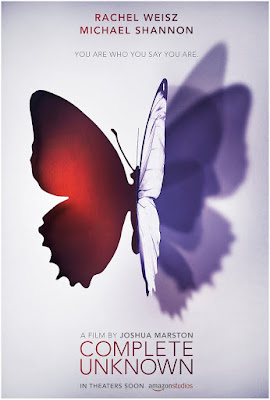 and Kathy Bates which is out later this month! It followsTom (Shannon) and a mysterious woman named Alice (Weisz). When Tom and his wife host a dinner party to celebrate his birthday, one of their guests brings a date named Alice. Tom is convinced he knows her even though she's going by a different name with a different biography, and she's not acknowledging she knows him. We soon find ourselves on an all-night odyssey with two characters, one needing to make a change in his life, the other questioning how to stop changing. 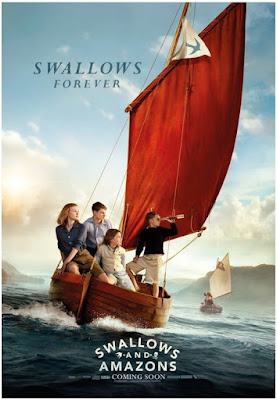 Arthur Ransome SWALLOWS AND AMAZONS which is hitting cinemas in United Kingdom in about ten days with the cast lead by our dear Rafe Spall alongside Andrew Scott and Kelly MacDonald.


A SUMMER TO TREASURE FOREVER

Set against the breathtaking backdrop of the Lake District, SWALLOWS AND AMAZONS is a heartwarming adventure for all the family. Four children dream of escaping the tedium of a summer holiday with their mother. When 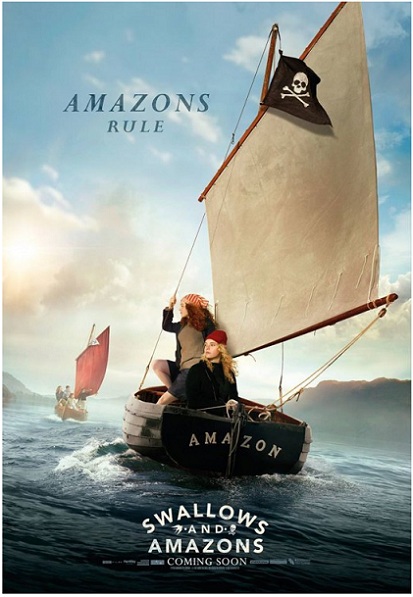 finally given permission to camp on their own on an island in the middle of a vast lake, they are overjoyed. But when they get there they 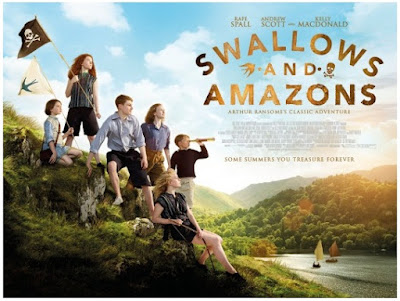 discover they may not be alone… The battle for ownership of a lonely island teaches them the skills of survival, the value of friendship and the importance of holding your nerve.