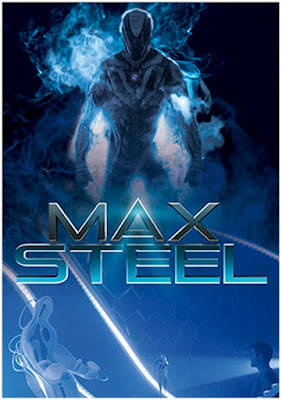 Two trailers for you today starting with the long delayed sf adaptation of MAX STEEL which is finally out this year in October.  Based on the popular toys and animated TV series, the film chronicles the adventures of 16-year old Max McGrath (Ben Winchell) and his alien companion Steel, who must harness and combine their tremendous new powers to evolve into the turbo charged superhero MAX STEEL. As these two unlikely friends struggle to accept their oddly connected fates, they begin to uncover unimaginable secrets, working together to find the truth, and fighting the mysterious forces 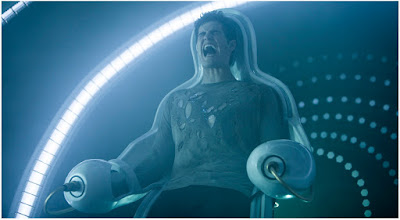 threatening their world. United as the superhero Max Steel, they must combat an alien menace and unlock the secrets of their past. Andy Garcia and Maria Bello also star. 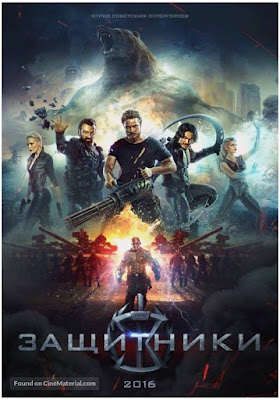 You can also check out the latest mind blowing trailer for Russian action adventure spectacle GUARDIANS or ZASCHITNIKI which hits theatres next year! Set during the Cold War, a secret organization named "Patriot" gathered a group of Soviet superheroes, altering and augmenting the DNA of four individuals, in order to defend the homeland from supernatural threats. The group includes representatives of the different nationalities of the Soviet Union, which each one of them have long been hiding their true identity. In hard times, they settled down to


NEW 'LA LA LAND' TRAILER
EMMA STONE & RYAN GOSLING
There is also the second trailer released for new musical movie starring Emma Stone and Ryan Gosling LA LA LAND which is to dance its way into cinemas this December. The movie tells the story of Mia 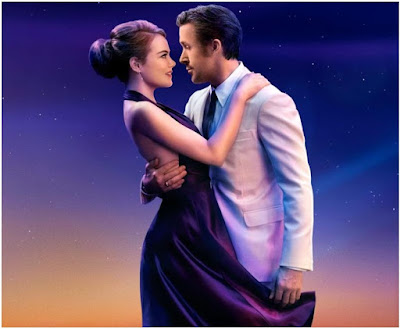 (Stone), an aspiring actress, and Sebastian (Gosling), a dedicated jazz musician, who are struggling to make ends meet in a city known for crushing hopes and breaking hearts.