'TRANSFORMERS: LAST KNIGHT'
CASTS MERLIN & KING ARTHUR?
Now here's a surprising twist: rumour has it that Santiago Cabrera and Liam Garrigan are set to go medieval again after just being cast in 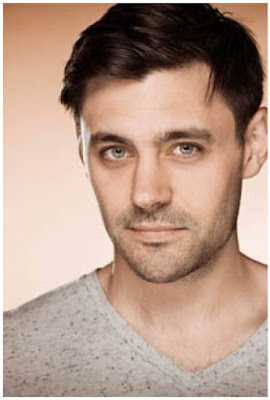 TRANSFORMERS 5: THE LAST KNIGHT. Cabrera who played Lancelot in BBC's Merlin series and Aramis in their Musketeers is allegedly set to play Merlin here, while Garrigan who already played King Arthur in Once Upon a Time ABC show is set to take the crown again! They join previously announced Laura Haddock, who herself isn't a stranger to costume drama since she starred in Da Vinci's Demons, alongside Josh Duhamel, Anthony Hopkins, Tyrese Gibson and Mark Wahlberg. It isn't much known about the plot of the movie which is already filming, but it is expected that it will be set both in modern times and the times of 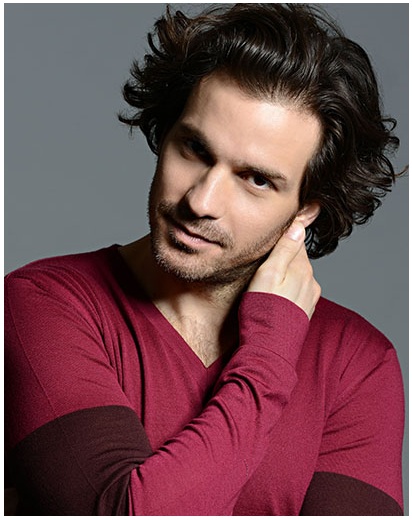 Camelot, with Optimus Prime coming back to Earth trying to find some valuable artefact, obviously connected with King Arthur and his wizard Merlin! Michael Bay's movie should be released next June!

Deadline reports today that British thespian Emma Thompson is in negotiations to star in Richard Eyre's THE CHILDREN ACT as judge Fiona Maye who is so involved with her cases that she hears that it often strains her marriage. But one case is of particular difficultly — that of a 17 year old boy who is suffering from leukemia and does not want to be forced to have possible life saving blood transfusions because it goes against his religion. The case causes internal turmoil for the wise and compassionate judge who must choose between the bright boy’s right to choose and the possibility of a future. It will be an adaptation of Ian McEwan's book!


'PANFILOV'S 28' TRAILER
RUSSIA'S HEROIC WW2 SOLDIERS
And a marvellous trailer comes today from a movie which tells of Russia's glorious heroic past! PANFILOV'S 28, set to open in Russian cinemas this November, follows Panifilov's 28, a group of twenty eight 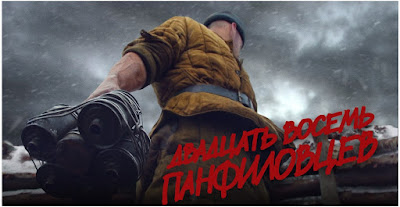 soldiers of the Red Army's 316th Rifle Division, under the command of General Ivan Panfilov, that stopped the advance on Moscow of a column of 54 Nazi tanks of the 11th Panzer Division for several days.

Though armed only with standard issue infantry rifles and machine guns, all useless against tanks, and with wholly inadequate anti-tank 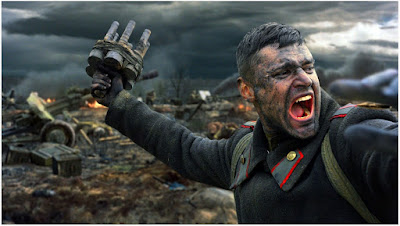 grenades and anti-tank rifles, they fight tirelessly and defiantly, with uncommon bravery and unwavering dedication, to protect Moscow and their Motherland.