'EMPIRE' SEASON 3
MARIAH CAREY IS KITTY
She was announced for season 2 but Mariah Carey will now guest star in the third season of America's most watched series EMPIRE next month! She will not play herself, but a fictional 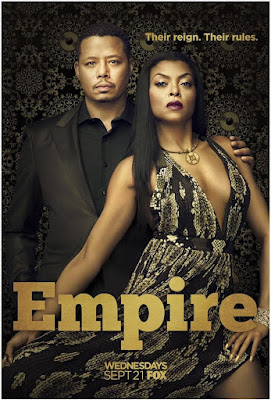 pop star Kitty (I kid you not) who comes to record an explosive duet with Jamal Lyon (Jussie Smollett), helping him solve his creative crisis and reach a musical breakthrough. I hear she will be wearing a leotard in her scenes :) Taye Diggs will also guest star.
THEIR REIGN, THEIR RULES

The drama returns in Season Three, as the battle continues for the Soul of EMPIRE. Each member of the Lyon family must cope with the events that were set in motion in the Season Two finale. Lucious (Terrence Howard) pursues his music legacy with his 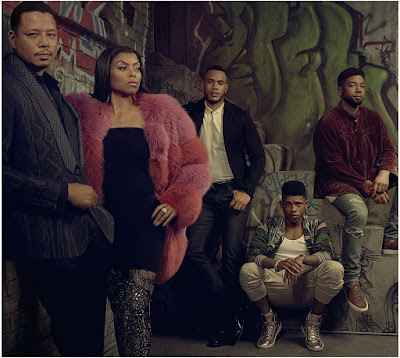 streaming service, while also clashing with his half brother, Tariq (Morocco Omari), who is leading a federal task force investigating him. Cookie (Taraji P. Henson) aims to start over, in pursuit of her

own happiness – a series of flashbacks reveal how Loretha Holloway became Cookie Lyon and how Cookie met Lucious. Meanwhile, the Lyon 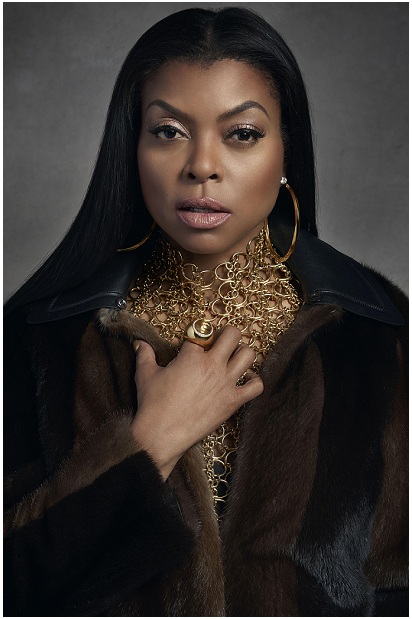 brothers – Andre, Jamal and Hakeem – all are determined to overcome the events of last season and move on, but the choices they face will become a battle for the soul of the Lyon family.


'ARRIVAL' SF TRAILER
WITH AMY ADAMS
Meanwhile, Paramount has just released the first trailer for science fiction movie ARRIVAL which is out this November  revolving around 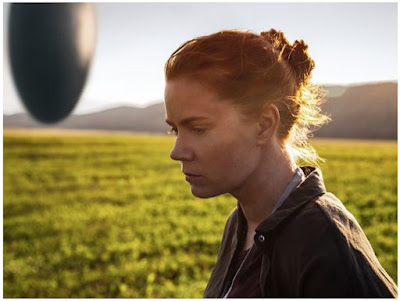 a linguist named Louise Banks (Amy Adams), who is brought in by the government to decipher an extraterrestrial language when alien ships 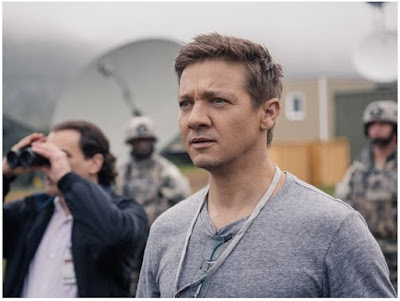 arrive on Earth. Jeremy Renner stars as a theoretical physicist who is trying to determine whether they come in peace or are a threat.