the Homestead II colony 120 years away. They are all travelling in suspended animation, but when Chris Pratt and Jennifer Lawrence's characters are mistakenly awakened 90 years too early, 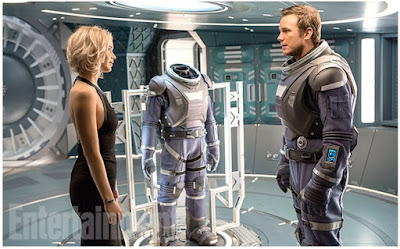 they discover that the ship is malfunctioning, putting everyone in danger. The movie is out this December, so we should expect a trailer soon!

Meanwhile, in TV news, you can check out first photos from Jason Momoa's new historical series FRONTIER which will air in Canada on their Discovery Channel from November 6th and sometime later on at Netflix as well depicting the chaotic and violent struggle to control wealth and power in the North American fur trade in the late 18th century.
UNTAMED NEW WORLD

Told from multiple perspectives, the six episode series takes place in a world where business negotiations might be resolved with close quarter hatchet fights and where delicate relations between native tribes and Europeans can spark bloody conflicts. The cast includes Alun Armstrong 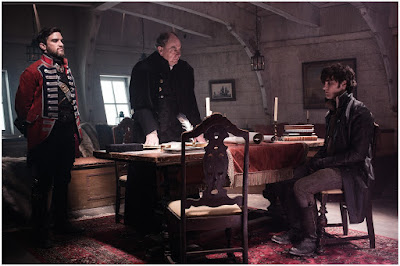 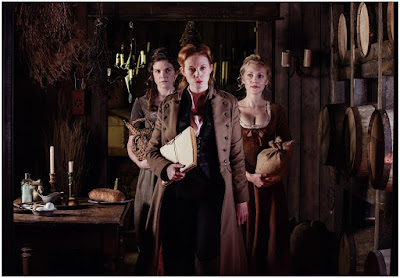 hand to Lord Benton (Alun Armstrong) and the nemesis of Declan Harp (Jason Mamoa). He is a vicious man who lives by a code. From humble beginnings he has become politically motivated in this new and unpredictable world.