Star Wars star Daisy Ridley has another new science fiction role in her sleeve: according to latest news coming from 'Variety' she will take the lead role in Doug Liman directed big screen adaptation of Patrick Ness' dystopian trilogy CHAOS WALKING
Set in a world where there are no women and where all living creatures can hear each other’s thoughts the story is centred on the only boy in a town of men, who makes a startling discovery that forces him to flee with only his dog in hand. With the townspeople in pursuit, the duo stumbles upon a strange and silent girl Viola who is the only other person beside him whose thoughts cannot be read. They set off on a white knuckle journey in which the boy must unlearn everything he knows in order to figure out who he truly is. 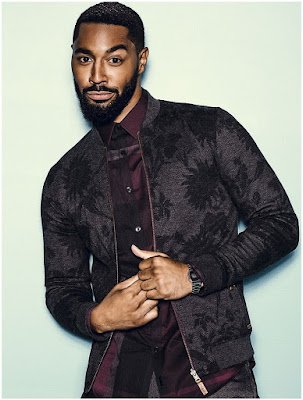 And here's a fun duo: Tone Bell, whom ever so loved in Truth Be Told, is returning to multi camera sitcoms in Netflix and Chuck Lorre's DISJOINTED in which Kathy Bates stars as Ruth, a lifelong advocate for legalization of pot who’s finally living her dream as the owner of an L.A.-area cannabis dispensary. Joining her are three budtenders, her twenty something son and a deeply troubled security guard. All of them are more or less constantly high. In the 20, already ordered, episodes, Tone Bell will be one of her security guards! 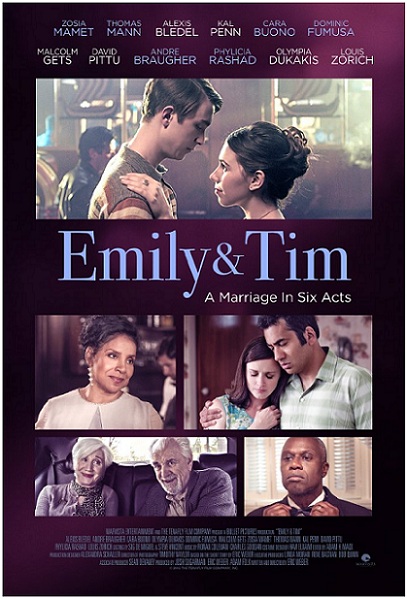 first kiss to the last breath with the story covering almost half a century. Alexis Bledel and Olympia Dukakis, alongside Phylicia Rashad are just some of the names in the ensemble cast.