BBC WW2 SERIES PHOTOS
MY MOTHER & OTHER STRANGERS
In television news today, BBC has released first photos from their upcoming new period set series MY MOTHER AND OTHER STRANGERS starring Mad Men's Aaron Staton. The story of the series is set during World War II revolving around the Coyne family 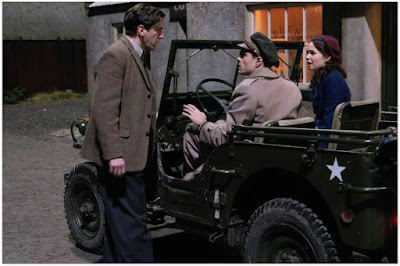 faced with the sudden arrival of 4,000 American servicemen and women. Aaron Staton portrays Captain Dreyfuss, who embarks on an affair with Rose (Hattie Morahan), one of the mothers living in the 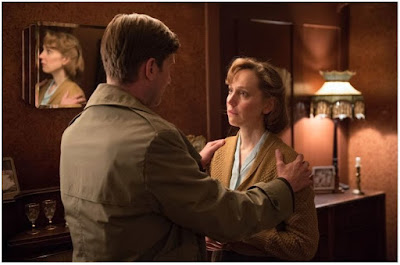 rural community, whose husband is played by Owen McDonell. Des McAleer, Seamus O'Hara and Ryan McParland will play the neighbouring Hanlon family, whose frustration at being displaced from 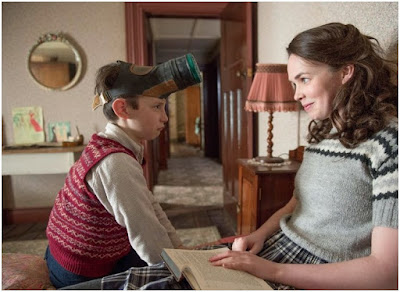 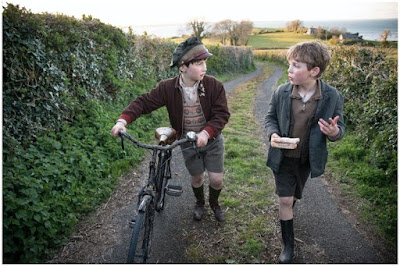 O'Shaugnessy) who, along with her brother Barney (Gavin Drea), works on the Coyne's farm. Charles Lawson  plays the Parish doctor, Dr Black! 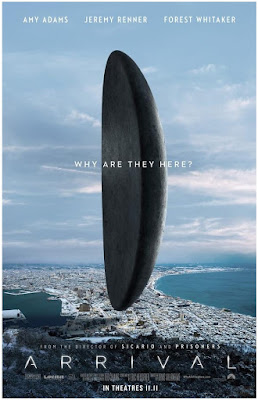 is here! It arrives into theatres this November! Amy Adams plays a linguist named Louise Banks (Amy Adams), who is brought in by the government to decipher an extraterrestrial language when mysterious alien spacecrafts arrive on Earth, touching down around the globe. Jeremy Renner stars as a theoretical physicist who is trying to determine whether they come in peace or are a threat! As mankind teeters on the verge of global war, Banks and the team race against time for answers - and to find them, she will take a chance that could threaten her life, and quite possibly humanity.