CASTS JESSICA MCNAMEE AND FAN BINGBING IN SHARK MOVIE
Well, here's a pretty cast for you: gorgeous Jessica McNamee and Chinese star Fan Bingbing have joined Jason Statham in 2018 movie MEG about prehistoric 20 ton shark carcharodon megalodon! Based on Steve Alten novel, it follows an international underwater observation program, led by Chinese scientists, which comes under attack by an unknown danger. After their deep sea submersible craft is trapped at the bottom of the Mariana Trench, the deepest spot in the Pacific Ocean, this team is in need of rescue. Jason Statham will be a former Navy captain and expert diver, who has actually faced this massive shark before years earlier and was forced to abort and abandon half his crew. Megalodon was able to kill a T-Rex in matters of seconds. 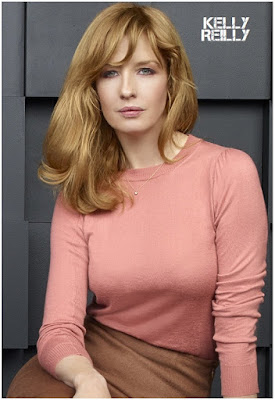 and now the news arrives that US Amazon will co produce it with them! The ten episode series will star Kelly Reilly alongside The Walking Dead‘s David Morrissey with Zoë Wanamaker (Harry Potter And The Sorcerer’s Stone) and Stanley Weber (Outlander) also in the cast.
The story is set in 43 A.D. and charts the Roman invasion of what would become Great Britain. The determined, yet terrified, Roman Imperial Army returns to crush the Celtic heart of BRITANNIA, a mysterious land ruled by wild warrior women and powerful druids who can channel the forces of the underworld. Reilly and Wanamaker play arch-rivals Kerra and Antedia 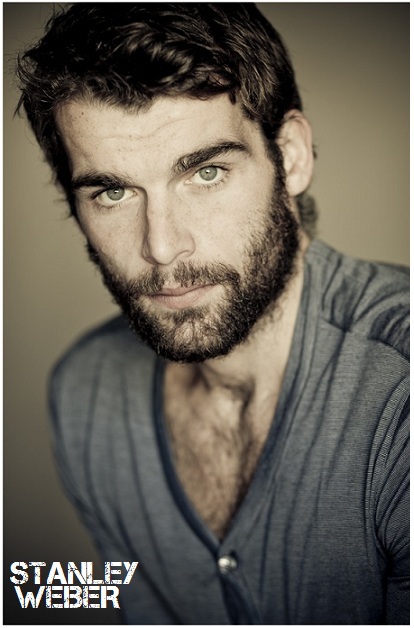 who must set aside their differences to combat the invasion, led by the towering figure of Aulus Plautius (Morrissey). Hugo Speer, Nikolaj Lie Kaas, Stanley Weber, Eleanor Worthington Cox and Ian McDiarmid will all star as well.

RAMI MALEK TO JOIN
'PAPILLON' REMAKE?
Remember how some time ago I told you that Charlie Hunnam will take over Steve McQueen's role in the remake of PAPILLON?

Now, 'Deadline' reports that Rami Malek will take over Dustin Hoffman's role!
The original film was based on the memoirs of convicted felon and fugitive Henri Charriere. He was a petty criminal from the Parisian underworld who was unjustly convicted of murder in 1930s France. He staged an epic escape from Devil’s Island, a notorious penal colony in French Guiana in South America, aided by quirky counterfeiter Louis Dega who is supposed to be played by Malek. Their relationship starts with Charriere providing protection for Dega from fellow thug inmates and grows into a bond, then Degas agrees to finance Papillon’s prison escape. The remake will be set in modern times.