'POLDARK' SEASON 2
TEASER HAS BEEN RELEASED! 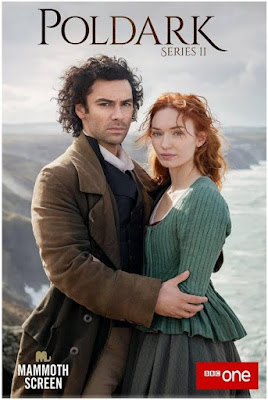 OK, miladies, you can start shedding tears, because they're taking Poldie to prison! At least that is what the first teaser for the second season of BBC One's mega popular epic series POLDARK is showing us! Not that we did not expect it from the end of the first season! Starring stunningly charismatic Aidan Turner again as ex American Revolution soldier who returns to his family estate in Cornwall, POLDARK will start airing its second run first Sunday in September in UK and then from September 25th at PBS in USA! The third season has already been commissioned! 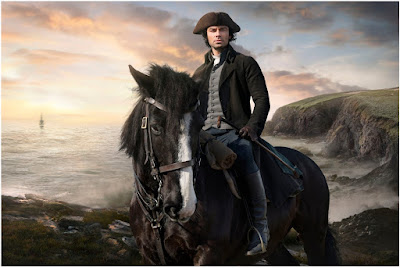 TOUGH YEARS FOR POLDARK
Beside being arrested and fighting to save his mining business in the time of poverty, whilst also grieving the loss of his first child with his loving Demelza (Eleanor Tomlinson), we can expect Ross facing new 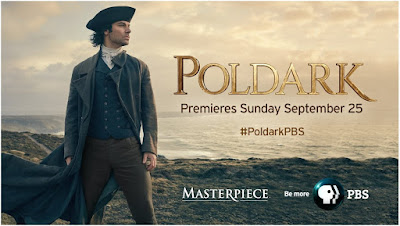 battles, new family and new loves in the backdrop of the French revolution which casts a shadow over life in Cornwall. He will also go naughty again with his old love Elizabeth (Heida Reed) when ten new 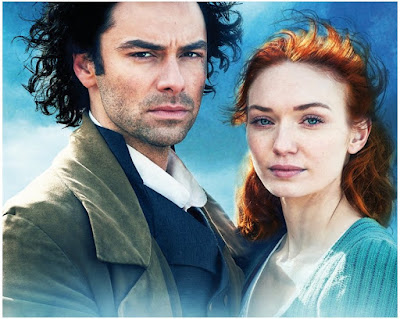 episodes of the late 18th century set series, based on Winston Graham's bestselling novels, hit the small screen of British National Broadcaster on Sunday September 4th! John Nettles has joined the cast as a wealthy landowner.


ANDREA RISEBOROUGH CAST
IN AGATHA CHRISTIE'S 'THE WITNESS FOR THE PROSECUTION'

Speaking of BBC, you know how we loved Aidan Turner in last year's AND THEN THERE WERE NONE mini series, and now they're doing another one from Agatha Christie to be aired in two episodes at Christmas! I've already informed you that it will be a two part adaptation of her WITNESS FOR THE PROSECUTION and now they've cast Andrea Riseborough as the first cast member!
Christie's story follows Leonard Vole who is arrested for the murder of Emily French, a wealthy older woman who was unaware that he was involved with another woman, Romaine (Riseborough). Emily made Leonard her principle heir, casting suspicion on him. John Mayhew, lawyer, down on his luck, comes to his rescue when Romaine agrees to testify not in his defence but as a witness for the prosecution.