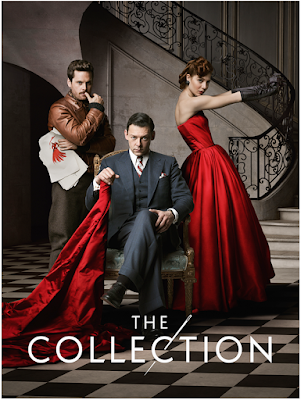 Oh, do I have the most stylish of delights for you today, my spylings, to glitz up your boring Monday! Positively enchanting cast photos and a captivating glamorous trailer for UK Amazon's new period set series THE COLLECT- ION which opens its runway in only a few days - September 2nd! This lavish new period set drama series, the first one ever from UK Amazon, THE COLLECTION is set in a post WW2 fashion house with cast lead by our beloved Tom Riley and Richard Coyle! Written and 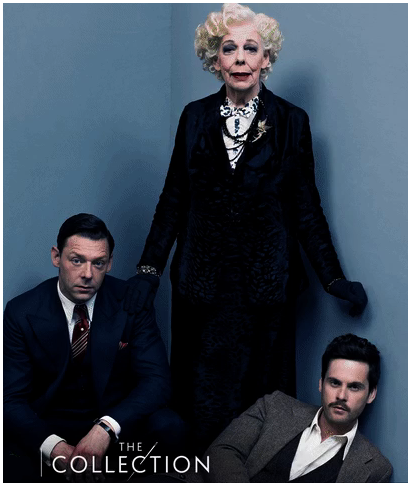 executive produced by Oliver Goldstick (Desperate Housewives, Lipstick Jungle) the series has already been sold to national televisions around Europe! 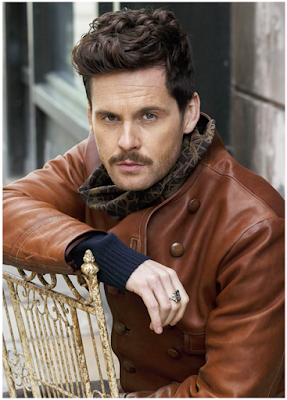 brothers with secrets that could destroy their dreams of seeing the family’s fashion house restore Paris’ supremacy as the haute couture capital. Internal rivalries and betrayals, hateful bargains made to survive the Nazi occupation, and the twisted secret behind the master’s success could threaten to topple this empire at any moment. The staff of the atelier survived one devastating war, but another looms; one where personal battles and passionate love stories set family against family, protégés against mentors, and the past against the future. No one’s position is secure!


RICHARD COYLE IS THE BOSS
Our dear British star Richard Coyle is returning again to historical genre after the godawful 'Crossbones' two years ago playing Paul Sabine, the couturier with a romantic vision that he hopes will resuscitate a beleaguered, post war Paris. Ambitious, dashing and street savvy, he is 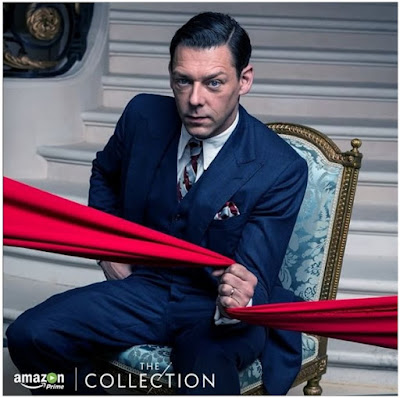 a beguiling figure who’s climbed a long way from his scrappy beginnings. He works hard to protect his brother Claude, keep his marriage in tact, impress the President with his next collection and keep the twisted truth about how he became so successful a secret.


TOM RILEY IS GAY GENIUS
That irresistibly handsome devil Tom Riley (from Da Vinci’s Demons whose almost entire crew is working on this series as well) takes on the role of Paul’s mercurial brother Claude Sabine, the true but hidden 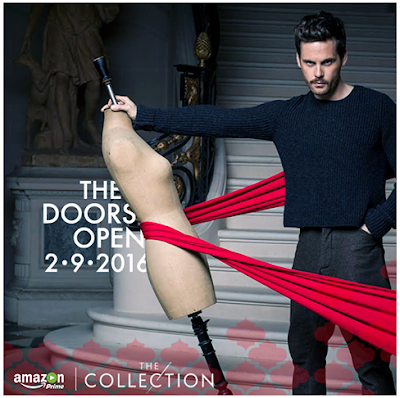 genius behind the Paul Sabine label. He is a rebellious, romantic spirit, forced to hide his homosexuality during the Occupation, who’s traded a 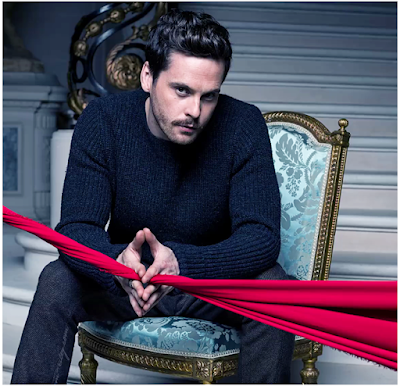 public face for personal freedom. As you can see in the trailer below we can expect Tomzie showing more of his Riley in a naked bathtub scene :)


IT'S NOT WHAT THEY'RE WEARING BUT WHAT THEY'RE COVERING UP
Their formidable mother, the scheming matriarch Yvette Sabine, is played by Frances De la Tour (who was wonderful in ITV's sitcom 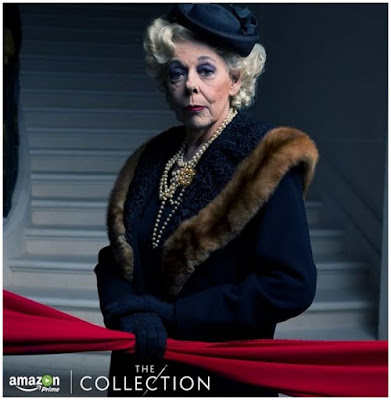 'Vicious') — a woman who will stop at nothing to use her sons to help achieve her own thwarted ambitions. Meryl Streep's daughter Mamie 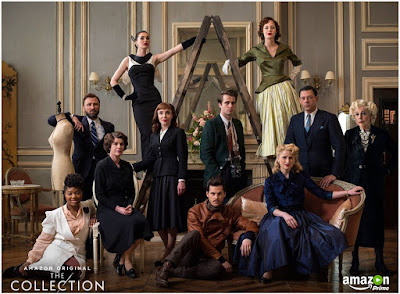 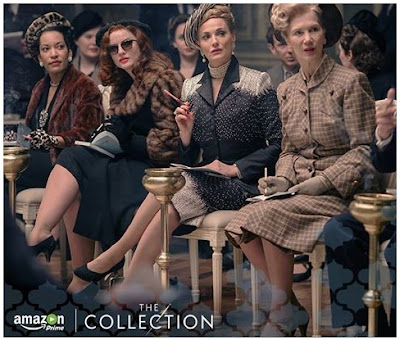 daughter of the Maison’s chief seamstress and the unexpected beauty who becomes the iconic face of the label. James Cosmo is Jules Trouvier, the silent partner who bankrolls the Sabine.