Television news today, spylings, with a project we're looking forward to - science fiction Netflix series ALTERED CARBON written and produced by Avatar's Laeta Kalogridis. Earlier this summer I informed you that Joel Kinnaman will lead the cast and now he is joined by James Purefoy and others.


DEATH IS OBSOLETE    The small screen adaptation of Richard Morgan’s 2002 cyberpunk sci-fi novel, ALTERED CARBON is set in the 25th century when the human mind has been digitized and the soul is transferable from one body to the next. Takeshi Kovacs (Joel Kinnaman), a former elite interstellar warrior known as an Envoy who has been imprisoned for 500 years, is downloaded into a future he’d tried to stop. If he can solve a single murder in a world where technology has made 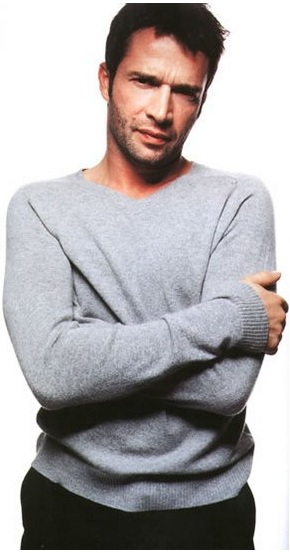 death nearly obsolete, he’ll get a chance at a new life on Earth.


OTHER STARS IN THE CAST
The cast will also include Martha Higareda as Kristin Ortega, a smart and tough Lieutenant in the Bay City PD. She and her family are immigrants from the North LaTam Zone (an area that was once Mexico, Belize, Guatamala and El Salvador) and Ortega is following in the footsteps of her father, a cop who died heroically in the line of duty. James Purefoy is going to portray Laurens Bancroft. One of the super wealthy class known as Methuselahs, Bancroft is rich, influential, and over 500 years old. He is a man of contradictions, ruthlessly powerful 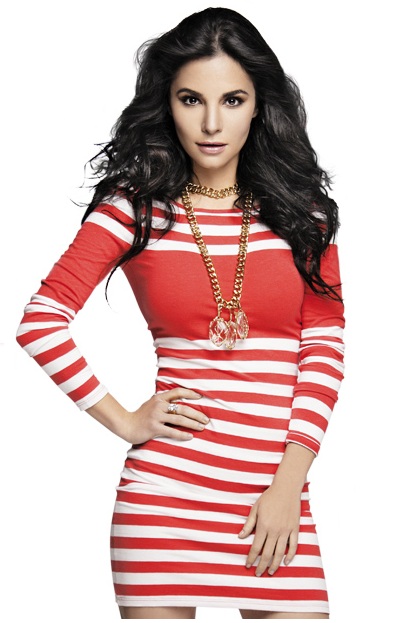 yet unexpectedly moral, his deep passion for all the pleasures of life matched only by his need to exert iron control over everything around him. Dichen Lachman will be Reileen Kawahara, Takeshi Kovacs’ older sister, they share a dark and violent childhood. They were killers 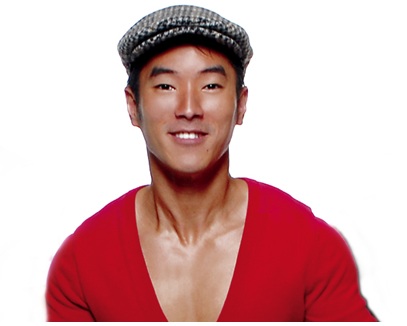 for hire who became revolutionaries, but always stayed at each other’s side until Reileen was killed. Leonardo Nam is set to play Stronghold Kovacs, the body Takeshi Kovacs was born into. As a young man, he joined the Uprising, fell in love, became an Envoy and then endured the loss of everyone and everything that mattered to him.
Posted by DEZMOND at 6:01 PM