'GENIUS' TV SERIES
GEOFFREY RUSH IS EINSTEIN!
Just two pieces of TV news for you today, starting with the one coming from National Geographic Channel which has just hired Geoffrey Rush to lead the cast of their GENIUS 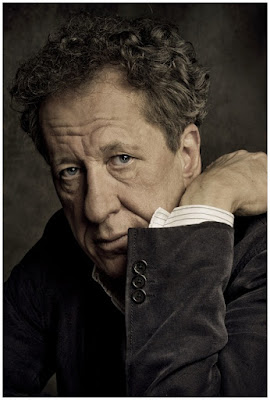 anthology series playing Einstein! Johnny Flynn has been also cast to play Einstein in the years before he rose to international attention and acclaim.
RON HOWARD HELMS
Oscar winner Ron Howard is set to helm the first episode of the GENIUS series whose first season will follow famous physicist Albert Einstein! Ten episodes of the series will describe how an imaginative, rebellious patent clerk, who couldn’t get a teaching job or a doctorate, unlocked the mysteries of the atom and the universe. Each episode will explore Einstein’s extraordinary scientific achievements, along with his volatile, passionate and complex personal relationships.


'AFTERMATH' SF SERIES
THE FIRST TRAILER IS HERE!
Finishing the day in sf style, check out the first teaser for SyFy's new series AFTERMATH starting September 27th! James Tupper and Anne Heche play the parents of the Copeland family who together 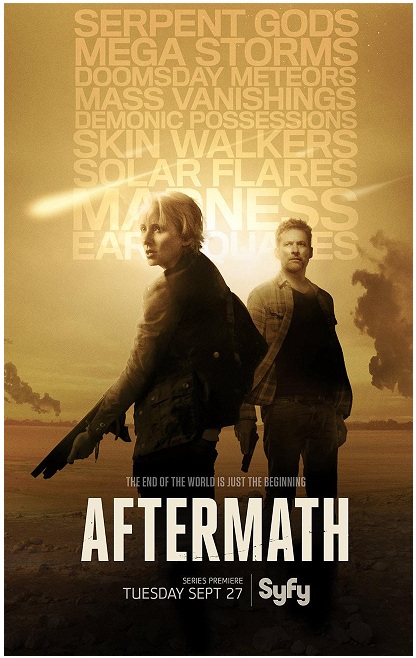 with their three children battle for survival when civilization comes to an apocalyptic end, triggered by massive storms, meteor strikes, earthquakes, a plague – and the rise of supernatural creatures. Julia Sarah Stone, Taylor Hickson and Levi Meaden play the kids.