which has just cast Joseph Fiennes in the lead male role!
Hulu's ten episode series is set in the dystopia of Gilead, a totalitarian society in what was formerly part of the United States. Facing environmental disasters and a plunging birthrate, Gilead is ruled by a twisted fundamentalism that treats women as property of the state. As one of the few remaining fertile women, Offred (Elisabeth Moss) is a Handmaid in the Commander’s (Joseph Fiennes) household, one of the caste of women forced into sexual servitude as a last desperate attempt to repopulate a devastated world. In this terrifying society where one wrong word could end her life, Offred navigates between Commanders, their cruel Wives, domestic Marthas, and her fellow Handmaids – where anyone could be a spy for Gilead – all with one goal: to survive and find the daughter that was taken from her. Max Minghella, Ann Dowd, Samira Wiley and Madeline Brewer will also star. 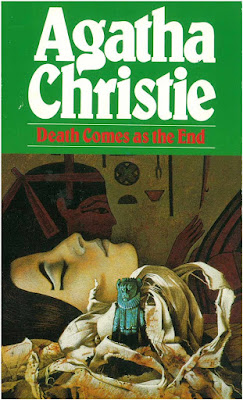 A word comes over from BBC that they will adapt seven of Agatha Christie's novels into series after And Then There Were None and The Witness for the Prosecution which is currently in production with Kim Cattrall in the lead role. The first among the books which will be adapted in next four years is Ordeal By Innocence which explores the psychology of innocence, while Death Comes As The End, a murder mystery set in Ancient Egypt, and The ABC Murders, a race against time to stop a serial killer who is operating across 1930s Britain, have also been confirmed so far!


'CUCKOO SONG' YA NOVEL
TO BE TURNED INTO TV SERIES 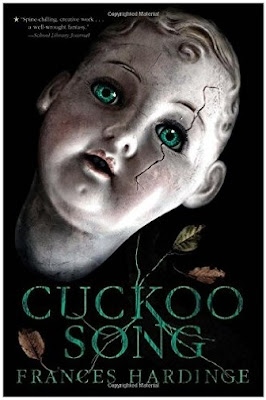 Meanwhile, UK's Catalyst Global Media is planning to make a four part TV series out of Frances Hardinge's YA fantasy novel CUCKOO SONG in which the story is set in 1920s England where a young girl wakes after an accident to find herself and the life around her eerily altered. Her diary is of no help to her memory loss because all of the pages have been ripped out, her sister seems frightened of her and her parents whisper behind closed doors. She soon unearths a magical world and embarks on a quest to repair her broken family which is still haunted by the events of World War I.