Here's a series for you if you like them British: BBC has announced their work on the new historical thriller drama SS-GB starring Kate Bosworth and Sam Riley in the lead roles.  It will be a five part World War Two set small screen adaptation of popular novel by Len Deighton with the script being written by screenwriters Neal Purvis and Robert Wade! The story of SS-GB takes place in London 1941 in an alternative reality in which the Battle of Britain is lost, Winston Churchill is dead, King George is held prisoner by the SS, the possibility of imminent military rule is a constant, pockets of Resistance continue to present a threat and neighbours spy on neighbours. 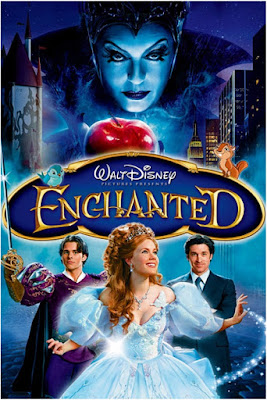 label from ENCHANTED 2 and is fast tracking the work on the sequel of the super popular contemporary fairy tale movie which scored high success around the world back in 2007 and even got Oscar nominations for some of its songs. The sequel will be titled DISENCHANTED and will be directed by Anne Fletcher, but both the plot and the original stars who might return are kept under wraps. As you probably remember the original movie launched Amy Adams into movie stardom and had a very strong supporting cast in James Marsden, Patrick Dempsey, Julie Andrews and Susan Sarandon. 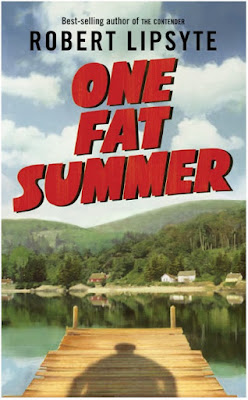 And if you have kids or like teen movies, 'Deadline' writes that Robert Lipsyte's bestselling and award winning YA novel ONE FAT SUMMER will be turned into MEASURE OF A MAN movie with Jim Loach directing the coming of age story about an overweight and underconfident teenager (Blake Cooper) who experiences a turning point summer in which he learns to stand up for himself. Liana Liberato will play Michelle Marks, Cooper’s antagonistic older sister, while Luke Benward plays Pete Marino, the crush of every girl in town who befriends Cooper, in the movie which also has Donald Sutherland in the cast.
Posted by DEZMOND at 1:10 PM