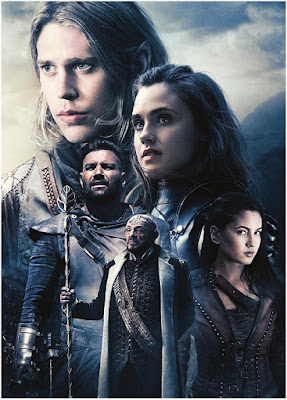 Continuing our reports from New York Comic Con, you can feast your eyes today on the brand new trailer (showing stunning post apocalyptic landscapes and tons of magic) and stunning poster for MTV's small screen adaptation of famous fantasy epic novels THE SHANNARA CHRONICLES It has also been revealed that the epic series will start airing its ten episodes January 5th opening the brand new year television season of new shows with a special two hour episode! 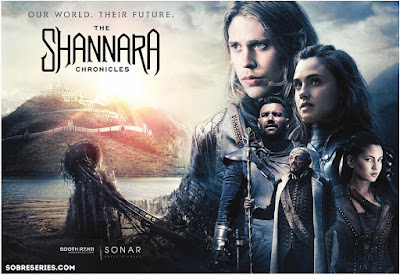 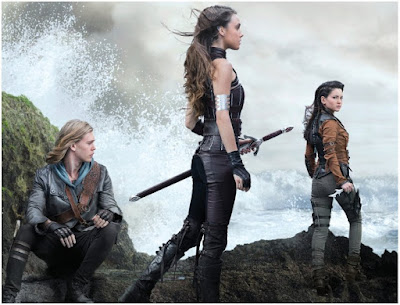 Butler) on their quest to save the world from an evil demon with their adventures set hundreds of years after the society has destroyed itself through nuclear holocaust. Daniel Macpherson, Manu Bennett, 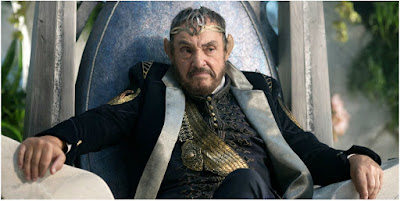