As you've probably all heard by now, since it is the main movie news today, instead of being directed by James Cameron, who planned it for many years but is too busy with three new AVATARS, BATTLE ANGEL ALITA is going to be helmed by the king of trashy movies Robert Rodriguez! Set in the 26th century, ALITA: BATTLE ANGEL follows an amnesiac female cyborg who is rescued from a scrapyard by a doctor. The rebuilt Alita, remembering only her training in a deadly martial art, becomes a hunter warrior, tracking down and eliminating vicious criminals. As 'Deadline' writes, in the form of an epic adventure movie, the story will explore a young woman’s journey of self-discovery and finding love. 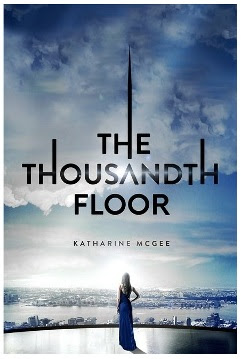 To be written by Maggie Friedman (Eastwick and Witches of East End) and based on HarperTeen upcoming debut book series by Katharine McGee THE THOUSANDTH FLOOR is set in 2118, in a thousand storey supertower on Manhattan’s Upper East Side. A young woman’s fall from the 1,000th floor ignites a scandal that ensnares the top floor elite and the bottom floor drones. The book is yet to be published in 2017 following the scandalous lives of teens in Manhattan’s new 1000 storey skyscraper.


'SUPERBOB' TRAILER
STARRING BRETT GOLDSTEIN AND LAURA HADDOCK
And a trailer for a new sf comedy which is actually out today in UK. SUPERBOB stars Brett Goldstein! After a freak meteor storm turns postman Bob into a superhero, he must face his greatest challenge: 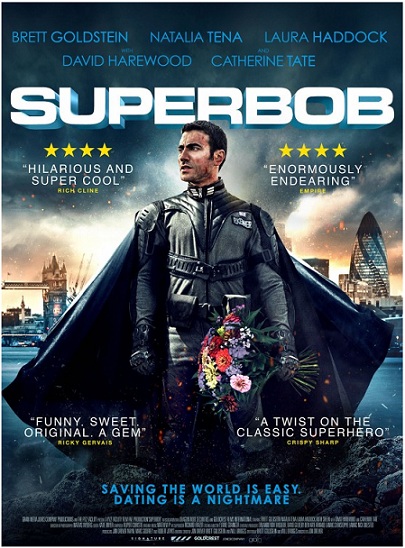