As 'Deadline' reports today our favourite action star Ryan Reynolds is in final negotiations to star in TRUTH IN ADVERTISING comedy drama from NOTTING HILL's director Roger Michell. It is an adaptation of John Kenney's acclaimed debut novel of the same name and he wrote the script himself too. Ryan Reynolds would play Fin Dolan, whose boss asks him to cancel his Christmas vacation to work on an ad campaign. When his best friend announces she has just been proposed to and his estranged father lands in the hospital, Fin begins to wonder why everyone else is moving forward with their lives while he is stuck in neutral. 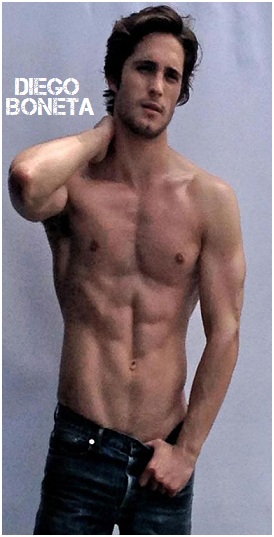 Yet another movie adaptation of a popular book will be Ry Russo Young directed BEFORE I FALL, based on the bestselling novel by Lauren Oliver. The cast has been announced and it will be lead by Halston Sage, Logan Miller, and Kian Lawley together with Diego Boneta and Elena Kampouris. BEFORE I FALL will star Zoey Deutch as Samantha Kingston, a high school senior, who has it all: beautiful, with a great boyfriend and amazing best friends. That is until she finds herself stuck in a Groundhog Day style time loop, forced to relive February 12 over and over again.

Meanwhile in the science fiction department, it has been announced today that Nicholas Hoult and Rooney Mara will lead the sf romance THE DISCOVERY!  'Deadline' reports that it will be directed by Charlie McDowell as a love story set one year after the existence of the afterlife is scientifically verified. Nicholas Hoult will play the son of the scientist who made the discovery, with Rooney Mara playing a woman whose life is tinged by a tragic past, with whom Hoult’s character falls in love.
Posted by DEZMOND at 2:00 PM