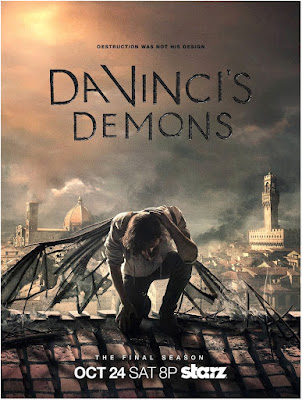 Are you ready my DaVincians? The third and sadly the final season of everybody's favourite epic TV show DA VINCI'S DEMONS starts tonight in USA at Starz and tomorrow around the world at Fox Internat- ional Channels! The final chapter will bring the end to the adventures of the medieval mastermind and his gang which brought the cast back for reshoots earlier this year when it was suddenly decided 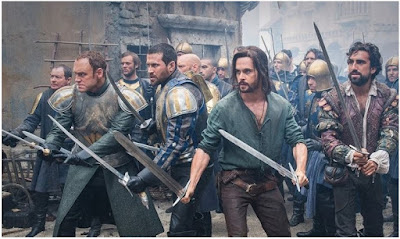 that due to show creator David S. Goyer's busy movie schedule the series won't go on. However, he did say that there could be a fourth 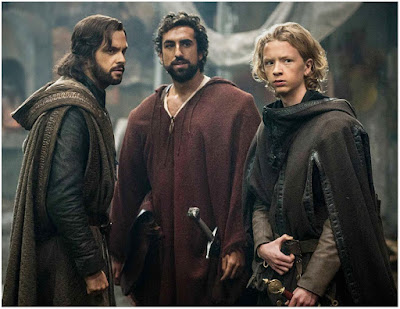 season in the form of a mini series in a few years time which would be set 15 years after the end of the third season. Tonight's opening episode 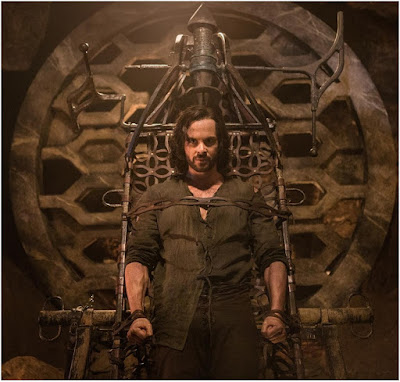 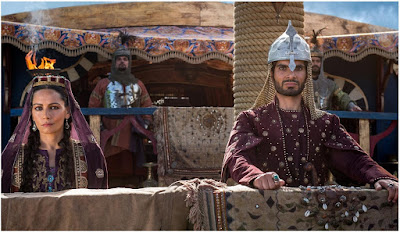 inventions. It is also interesting that all episodes will immediately be available for viewing for the subscribers of Starz' Play and On Demand platforms.


LEONARDO DA VINCI
Leonardo Da Vinci is played by Tom Riley. To fight those who seek to destroy everything he loves, Leo must align with old foes, repair broken friendships, discover hidden secrets, and resume a dangerous quest, knowing all the while that he is his own worst enemy.


LUCREZIA DONATI
Lucrezia Donati is played by Laura Haddock!  After playing her part in the Ottoman invasion, she spirals into dark and reckless behaviour 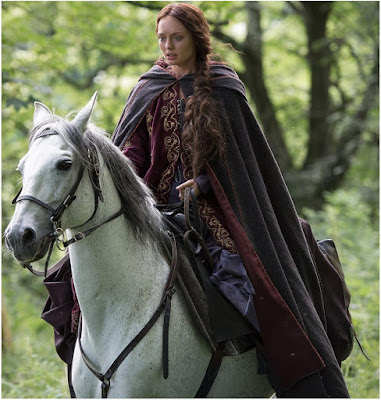 that could threaten to destroy her from the inside out. She must put the needs of her friends before her own if she is to ever absolve herself of past sins, with the hopes of aiding Leo in his quest to save Italy.


COUNT GIROLAMO RIARIO
Count Girolamo Riario is played by Blake Ritson. His trip to the New World inspired an unlikely friendship with Leonardo, but upon his return to Italy, he failed to receive forgiveness from those whose 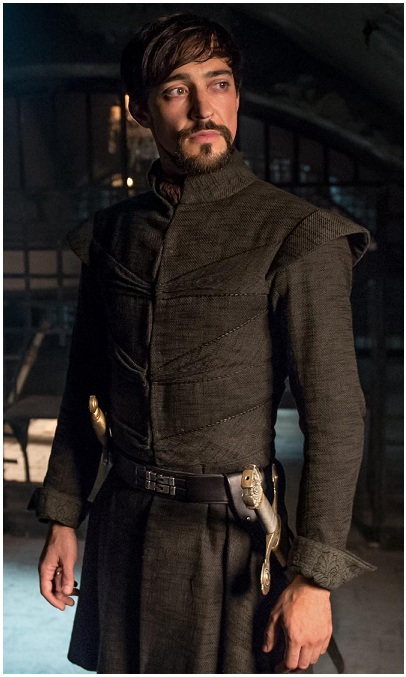 approval he seeks. At his most vulnerable, he was kidnapped by the mysterious Labyrinth, and their plans for him threaten to propel him down a dangerous path.


COUNT LORENZO DE MEDICI
Lorenzo De Medici is played by Elliot Cowan.  The head of the Medici Bank, one of the most influential institutions in Europe, Lorenzo de’ 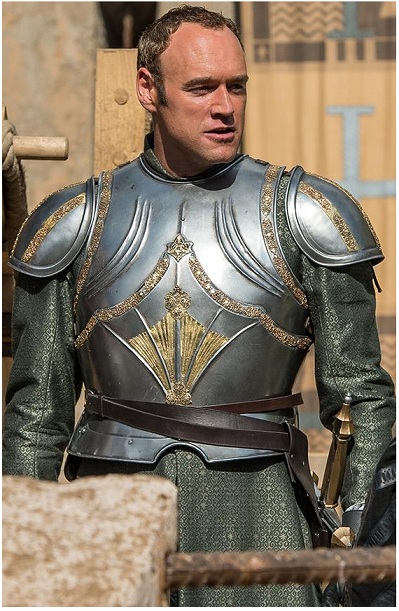 Medici is the de facto ruler of Florence. When Lorenzo finds himself at the mercy of his enemy, he is forced to reexamine his priorities, putting the lives of those he loves, and the citizens of Florence, at risk.


ZOROASTER
Zoroaster is played by Gregg Chillin. Having been loyal to Leo for countless years, Zoroaster ultimately learns that blind faith in his friend 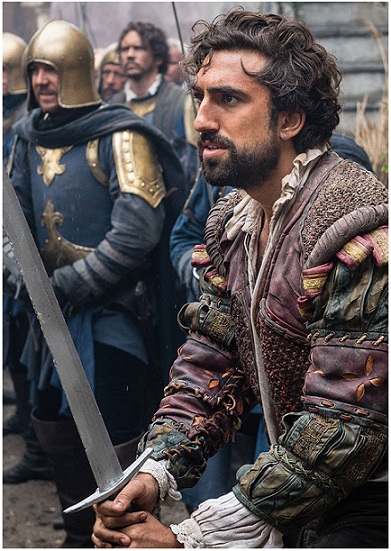 is not in anyone’s best interest, and begins to push Leo to examine the consequences of his actions.


VANESSA OF FLORENCE
Vanessa is played by Hera Hilmar. She is now the newly-anointed regent of Florence in Lorenzo's absence, since giving birth to his 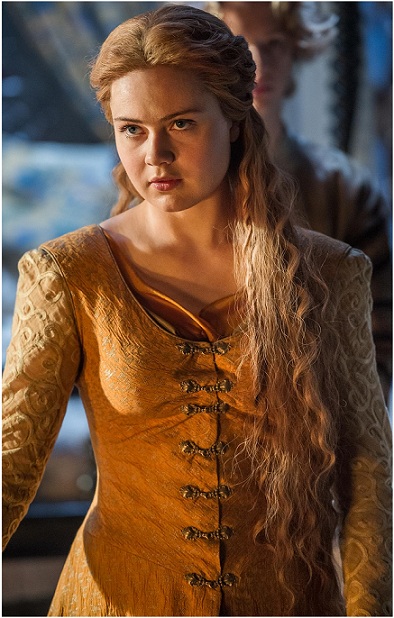 nephew. For the future of her son as well as her city, Vanessa must form unlikely alliances ... and ultimately make a decision that will affect both her life and the lives of her friends.


KING OF NAPLES
Duke Alfonso and the new king of Naples is played by Kieran Bew. A fierce military leader and passionate patriot, Alfonso will stop at nothing 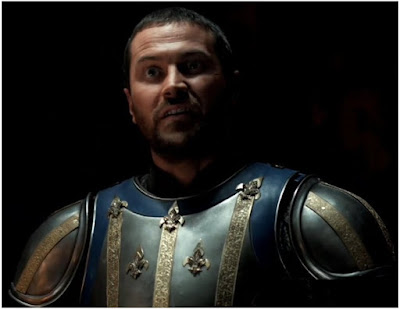 to protect his republic when the port city of Otranto is invaded by the Ottoman Empire, even aligning with an old enemy.