Tim Blake Nelson and Austin Stowell. Anne Hathaway will portray a woman who moves back to her hometown after losing her job and boyfriend, only to discover that she is somehow strangely connected to a giant lizard monster that materialized over Tokyo and is wreaking havoc on that city. Austin Stowell will play Hathaway's love interest, while Blake Nelson will portray a character named Garth, who has a drug problem that he doesn’t do a particularly good job of hiding.
Tim Blake Nelson has recently stepped into the helmer's seat and directed Christina Ricci in ZELDA Amazon series while Austin Stowell is playing a pilot in this week's released Spielberg's movie BRIDGE OF SPIES and is starring in TNT's PUBLIC MORALS. Hathaway has finished ALICE THROUGH THE LOOKING GLASS in 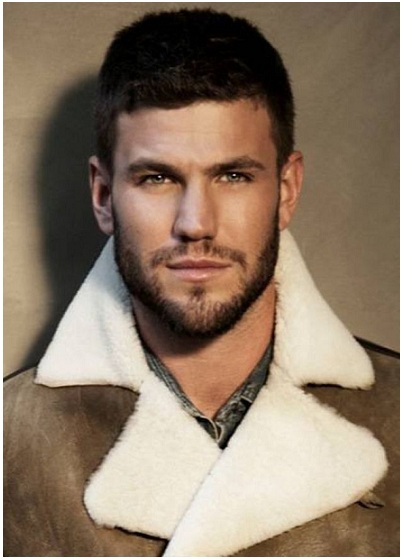 which she plays the White Queen and is also starring in THE BURNING WOMAN as a young woman whose teen daughter vanishes and she has to raise her infant grandson herself.


'DANISH GIRL' 2ND TRAILER
IN WHICH EDDIE REDMAYNE UNDERGOES TRANSFORMATION
In the trailer department today, the second trailer for Eddie Redmayne's DANISH GIRL has been released showing his transformation from painter Einar Wegener into a woman, after 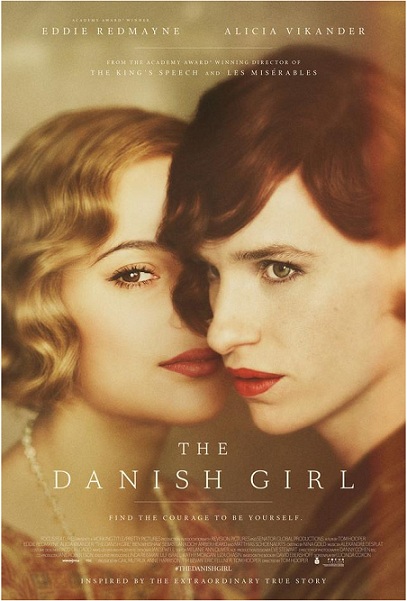 becoming the first person ever to undergo sex change operation. Starring next to Alicia Vikander and Ben Whishaw, Redmayne could become Oscar winner two years in a row!
Posted by DEZMOND at 1:30 PM