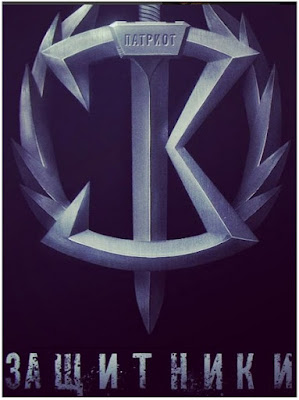 Now, who says them superheroes can be found only in Hollywood? Some of them are soon to appear in Mother Russia where only this summer they finished shooting highly expensive superhero movie THE GUARD- IANS (aka ZASCHI- TNIKI) directed by Armenian director Sarik Andreasyan! Set during the Cold War a Secret organization named "Patriot" gathered a group of Russian superheroes in order to defend the homeland from supernatural threats. It includes

representatives of the different nationalities of the Soviet Union, which each one of them have long been hiding their true identity! The $20 million movie is out December 2016!


THE WILDMAN
Russian star Anton Pampushniy will play Arsus, Wildman, a form of berserker or werebear, who has the ability to transform himself into a 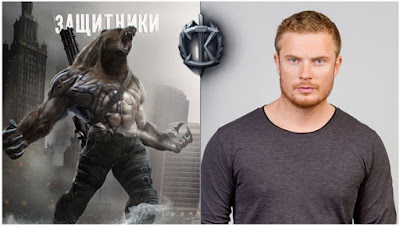 bear, though he can control how much of his body is transformed and can transform partially if he wills it. Superstrong, loyal and determined, he "breaks the enemy into small pieces".


THE WINDMAN
Russian star Sanzhar Madiev plays Khan the Windman. Masterfully skilled with all kinds of knives, and specialized with many 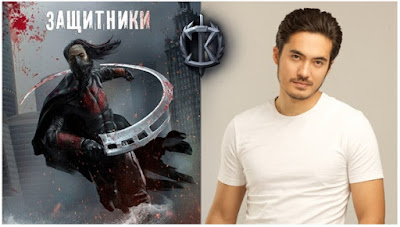 kinds of martial arts. He is primarily armed with twin, crescent blades with the efficiency to cut clean through thick fabric, as well as human 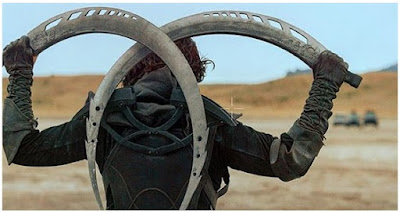 tissue and bone, without any difficulty, often allowing him to kill instantly with one swing of his weapon.


THE LANDMAN
Playing Ler or Landman is Sebastian Sisak Grigoryan. He is armed with all forms of earth manipulation abilities, such as seismokinesis, terrakinesis and geokinesis, which make him a form of earth bender. He is able to control stones and soil, collect dust from boulders, stop falling rocks, and move mountains.


THE WATERWOMAN
Xenia Waterwoman is played by Alina Lanina. Flexible and agile, she has the ability to move on water as if it is like solid ground, as well as 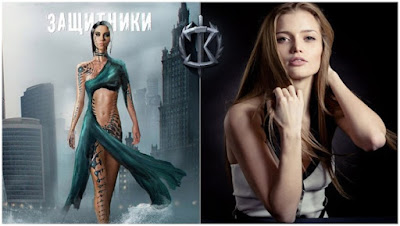 seamlessly move through it. This gives her higher mobility in water than the fastest, or most manoeuvrable sea creature. She cannot feel

temperature differences, but can survive in any vacuum, even without oxygen, which allows her to survive underwater without any negative effects. Check out the mindblowing teaser below: