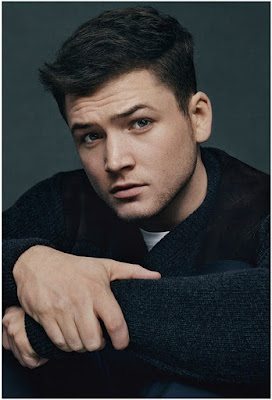 While Disney is still planning their NOTTINGHAM AND HOOD in the large scale vein of PIRATES OF THE CARIBBEAN, rival project ROBIN HOOD: ORIGINS is already casting. After making a choice of Taron Egerton (Jack Huston, Jack Reynor were also considered) in the lead role, they're now considering between Gugu Mbatha Raw (BELLE) and Eve Hewson (THE KNICK, also known as daughter of irritating Bono Vox) for the female lead. This grittier version will see Robin Hood arrive back from the Crusades and recruit 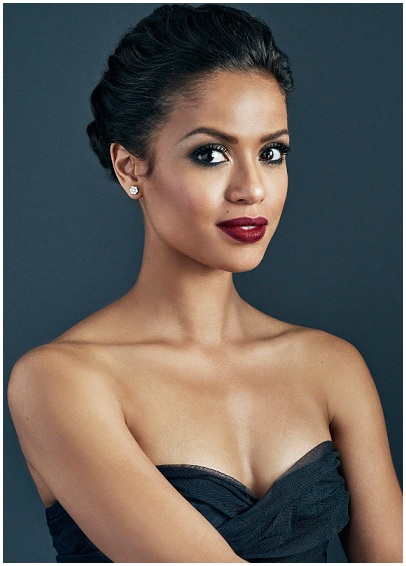 his band of Merry Men after finding corruption has spread across Sherwood Forest and Nottingham.

A new TV adventure awaiting us next summer? Yep, British Sky 1 has cast Michael Landes and Ophelia Lovibond as leads in their ambitious new Indiana Jones style adventure series HOOTEN AND THE LADY with eight episodes scheduled for shooting next month in Rome and then across the Globe! Ophelia Lovibond will be Lady Alexandra Lindo Parker of the British Museum, who teams with adventurer Hooten - played by Michael Landes. Together, the pair track down fabled treasures from the past, including the lost Amazonian golden city of Z, the Buddha's missing scroll and the lost tomb of Alexander the Great.


NEW 'RISEN' EPIC POSTER
WITH JOSEPH FIENNES!
And you can check out the first poster for historical thriller action movie RISEN out next January - Biblical story following Clavius (Joseph Fiennes), a powerful Roman Military Tribune, and his aide 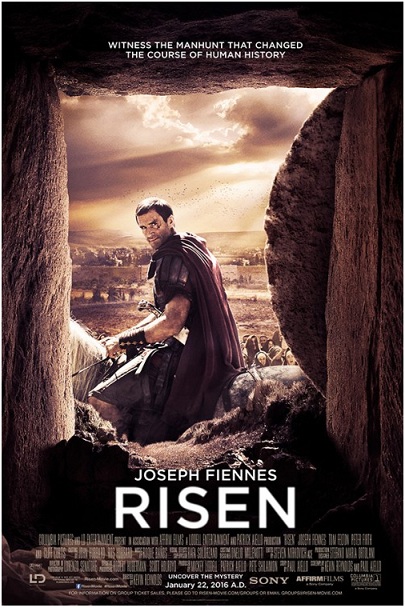 Lucius (Tom Felton), who are tasked with solving the mystery of what happened to Jesus in the weeks following the crucifixion, in order to disprove the rumours of a risen Messiah and prevent an uprising in Jerusalem!
Posted by DEZMOND at 2:00 PM