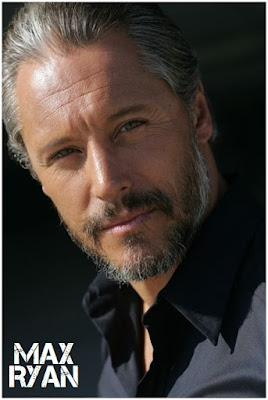 Not much to report this Monday people! 'The Hollywood Reporter' writes that we will be getting a new big screen version of Victor Hugo's classic novel THE HUNCHBACK! Chuck Russell will direct with SEX AND THE CITY 2 star Max Ryan playing the Quasimodo, THE HUNCHBACK and the deformed bell ringer of Notre Dame who falls for gorgeous gipsy girl Esmeralda! Chuck Russell, who is famous for THE MASK and THE SCORPION KING will start shooting the movie next year in Serbia! Two years ago there were plans for Zhang Yimou to shoot QUASIMODO with Josh Brolin in the lead role. 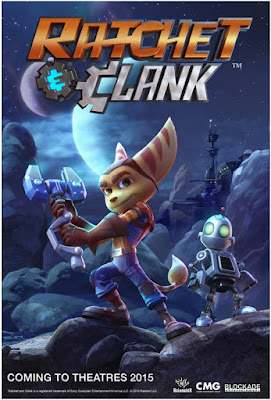 A trailer has been released for new animated adventure which comes out next April! RATCHET & CLANK follows  a foolhardy "lombax" who has grown up alone on a backwater planet  and Clank, a pint-sized robot with more brains than brawn. When the two stumble upon a dangerous weapon capable of destroying entire planets, they must join forces with a team of colourful heroes called The Galactic Rangers in order to save the galaxy. Along the way they'll learn about heroism, friendship, and the importance of discovering one's own identity. The 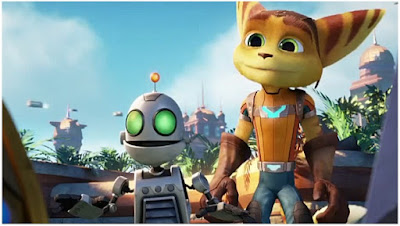