KATE WINSLET GOES WW2
IN 'THE LIVES OF LEE MILLER'
Deadline writes today that our most beloved British star Kate Winslet is set to venture into a World War 2 project after accepting the role of Lee Miller in a feature about the acclaimed war correspondent for Vogue who during World War II chronicled such seminal events as the London Blitz, the liberation of Paris and the concentration camps at Buchenwald and Dachau. Based on THE LIVES OF LEE MILLER, a biography written by her son, Antony Penrose it will describe Miller's life of a model, the muse for such artists as Picasso and Man Ray, who distinguished herself in Europe as a photojournalist.


'OBSIDIAN' YA SAGA
TO GET MOVIE ADAPTATION 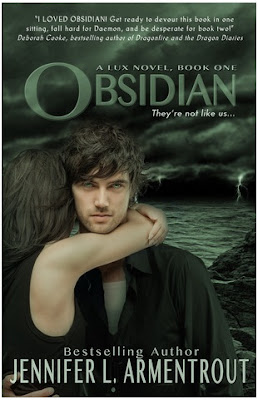 In the news about new book adaptations, Sierra Pictures will turn Jennifer L. Armentrout's YA novel OBSIDIAN into a movie! The first of the five book LUX series, it follows bookish Katy Swartz who moves with her mother to West Virginia, resigning herself to thick accents and a boring life. She is hopeful after meeting her neighbours who are a shot of life, and the brother and sister tandem becomes even more interesting when it turns out they are aliens. When she falls for the brother and he touches her, it marks her as a homing device for an army of extraterrestrial bad guys. 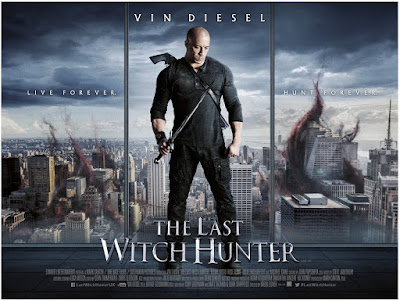 Verbeek, it sees Diesel leading an epic battle against witches who still live amongst us, vicious supernatural creatures intent on unleashing the Black Death upon the world.
Posted by DEZMOND at 1:30 PM