FINAL TRAILER RELEASED FOR
'STAR WARS: FORCE AWAKENS'
As you probably know by now, Disney has released the final STAR WARS: THE FORCE AWAKENS trailer today marking the start of the ticket sales (and the crash of the internet for that matter) for the movie which is out December 17th, continuing the Star Wars saga where 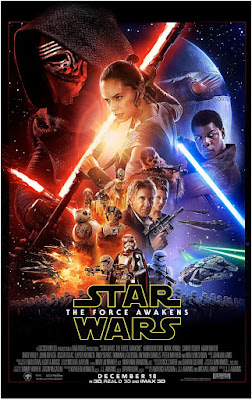 'Return of the Jedi' left off, with Luke Skywalker who aims to restore the Jedi Order while Leia and Han Solo work with the New Republic against the remnants of the Galactic Empire and a new potential threat. The war is still raging across the galaxy. The Empire has morphed into The First Order.
THE FORCE IS WITH THEM
Oscar Isaac plays Poe Dameron who flies an X-Wing for a splinter group of the Rebellion now known as The Resistance. Other villains in the new movie include Domhnall Gleeson's General Hux, Gwendoline Christie as Captain Phasma and Andy Serkis as 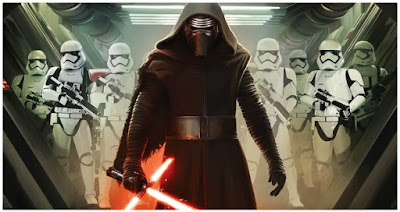