'THE ROYALS' SEASON 2 TRAILER
SHOWS CHAOS AT THE COURT
Are you missing the spicy shenanigans from the British court in E!'s first ever scripted series (and the second most viewed new cable show last year) THE ROYALS? They're returning with the second season 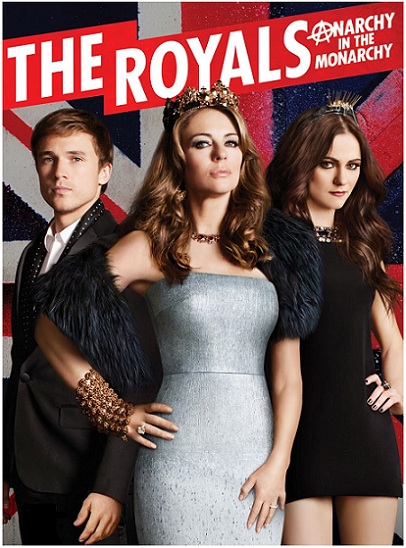 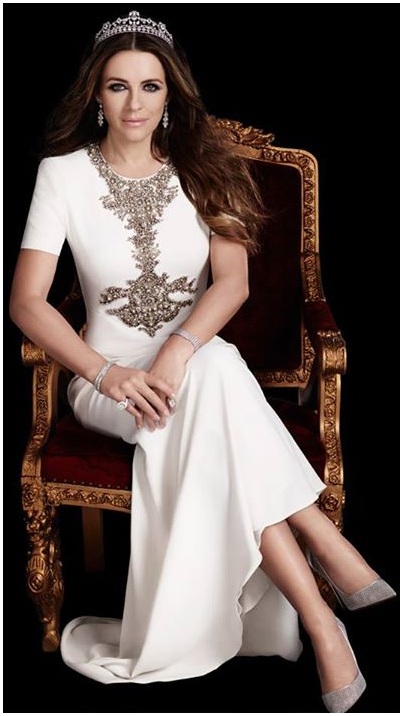 Maskall) ruling the kingdom as he ever wanted. Elizabeth Hurley as the widowed Queen Helena, William Moseley as rebellious Prince

Liam, Tom Austen all return and Joan Collins will, it seems, have a bigger presence in the new season as the queen's zesty momma Grand Duchess Alexandra of Oxford!

NICHOLAS SPARKS 'THE CHOICE'
TRAILER WITH BENJAMIN WALKER, THERESA PALMER, TOM WELLING
Here's something romantic: the first trailer for Nicholas Sparks adaptation THE CHOICE which is out, no surprise, February next year, starring Benjamin Walker and Theresa Palmer as Travis Parker and Gabby Holland, two young people from different worlds 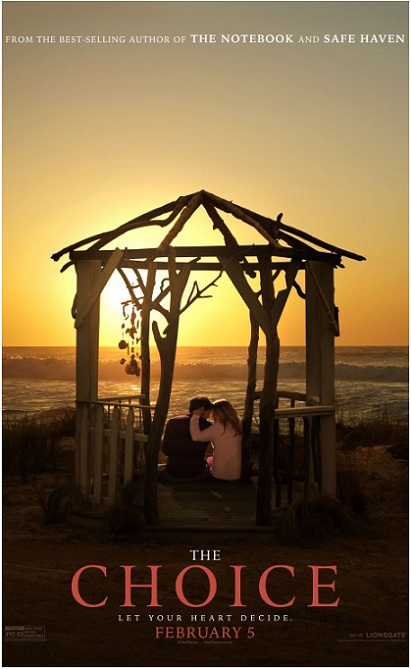 – and yet they're instantly drawn to each when their puppies make friends (and more). One slight problem is that Gabby's spoken for, and Travis will compete with Tom Welling to win her heart. Tom Wilkinson also stars.
Posted by DEZMOND at 1:10 PM