'SAND CASTLE' REUNITES
LUKE EVANS & HENRY CAVILL
Well, we can only hope that the movie won't be a shameless propaganda for US army and their aggressive invasions, but two of our most

beloved movie stars, Luke Evans and Henry Cavill will star together in SAND CASTLE Iraq set movie alongside Nicholas Hoult! This will be their second time to star together after Tarsem Sing's magnificent epic adventure IMMORTALS in which Evans was the powerful supreme God Zeus while Cavill was the brave Greek hero Theseus!
'SAND CASTLE' PLOT
The plot of SAND CASTLE centres on Matt Ocre (Nicholas Hoult), who is part of a mission to repair a broken water system in the dangerous and unstable Iraqi village of Baqubah. While the people of Baghdad welcome the Americans as saviours, the villagers resist their presence and Matt and his unit must try to convince the community that they are part of the solution, not the problem, in order to save the town 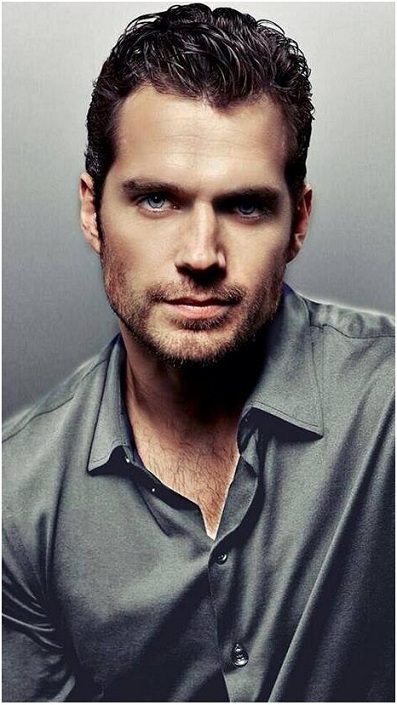 and get out alive. Luke Evans will be playing the sergeant in charge of Ocre’s unit and Henry Cavill is the special forces captain running the operation in Baqubah. 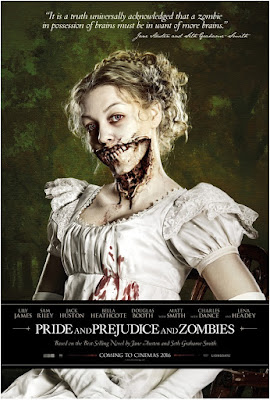 Well, it starts delightfully and idyllically and then it just all goes straight into zombie hell: that is how you could describe the first trailer for PRIDE AND PREJUDICE AND ZOMBIES which brings horror fun to cinemas next February starring  Lily James as Elizabeth Bennett, Sam Riley as Mr. Darcy, Bella Heathcote, Douglas Booth as Mr Bingley, Jack Huston as Mr Whickam, Charles Dance, Lena Headey, and Matt Smith as Mr. Collins! The 19th century courting  between Elizabeth and Darcy is sadly interrupted by the ''sorry stricken'' (aka the Victorian zombies) who plague their shire

so it is up to her, Mr Darcy and her sisters to stop the highly inappropriate gory madness! Based on Seth Grahame Smith's novel, the movie stays far away from being campy!
Posted by DEZMOND at 1:00 PM