In today's television news, ultra popular record breaking series EMPIRE which is already airing its second season with great success might also see Nicole Kidman guest starring next to Taraji P. Henson and Terrence Howard! Show creator Lee Daniels has revealed that he wants her in one of the episodes after already working with her on THE PAPERBOY movie. EMPIRE's new season has already seen Ludacris, Chris Rock, Marisa Tomei and Kelly Rowland guest starring with Mariah Carey and Alicia Keys too appear soon too!
'NEXT CHAPTER' SITCOM ON SPARKS' LIFE
Meanwhile, ABC is to turn writer Nicholas Sparks' new single life into THE NEXT CHAPTER TV sitcom after he divorced his wife recently after 25 years of marriage! It will centre on a romance novelist who, after a divorce, must learn to date again and live on his own. 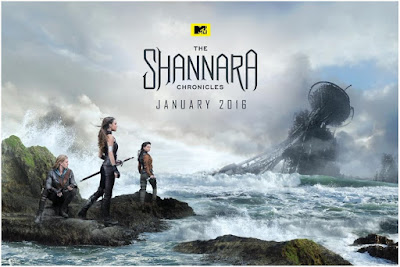 'THE GOOD DINOSAUR'
NEW TRAILER AND POSTERS!
Disney Pixar has released a brand new, delightful, trailer and posters for their new animated adventure THE GOOD DINOSAUR which arrives into theatres November 25th asking the generations old 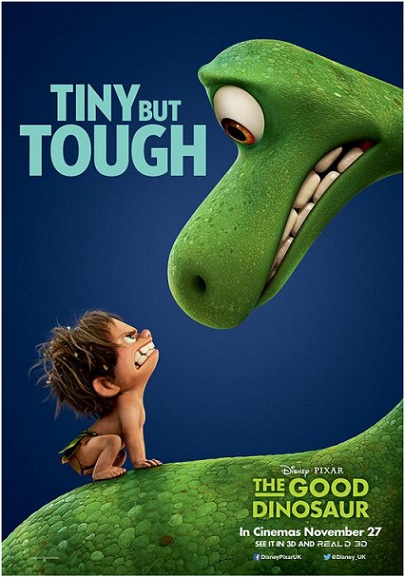 question: What if the cataclysmic asteroid that forever changed life on Earth actually missed the planet completely and giant dinosaurs never 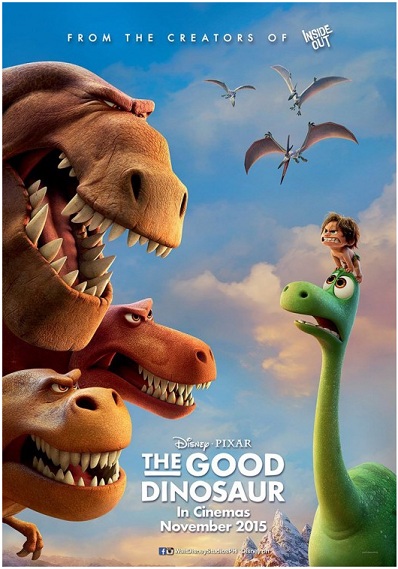 became extinct? The film is a humorous and exciting original story about Arlo, a lively 70-foot-tall teenage Apatosaurus with a big heart. 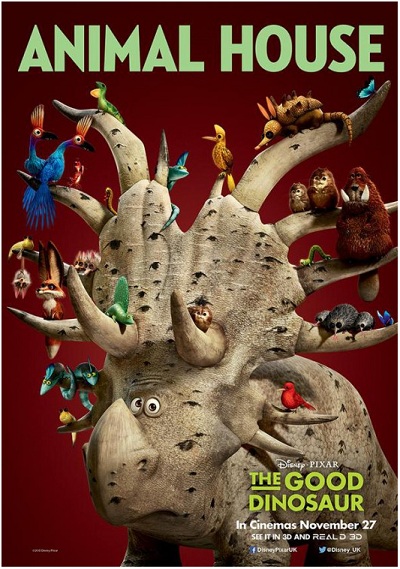 After a traumatic event rattles Arlo’s tranquil community, he sets out on a quest to restore peace, gaining an unlikely companion along the way — a young human boy named Spot.
Posted by DEZMOND at 1:10 PM