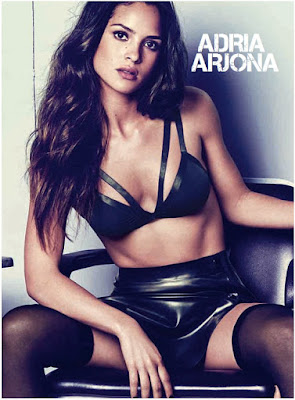 the Wizard of Oz the enigmatic leader of Emerald City. A man of science in a world of magic, he rules through inspiration, fear and a tenuous accord with the grand witches. Cast also includes Oliver Jackson Cohen as Lucas, Ana Ularu as Wicked Witch of the West, and Mido Hamada. Tarsem is directing the epic series in which Dorothy Gale (Adria Arjona) is transported to a mystical land in great peril, where an all powerful Wizard has outlawed magic and rules over the many kingdoms. This is the fabled Land of Oz where lethal warriors 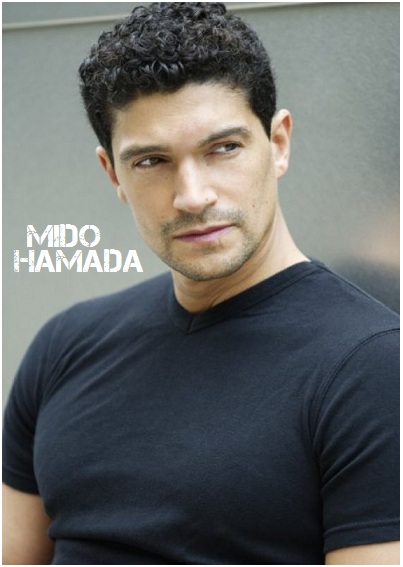 roam, wicked witches plot in the shadows and a young girl from Kansas becomes the headstrong hero who holds the fate of their world in her hands. 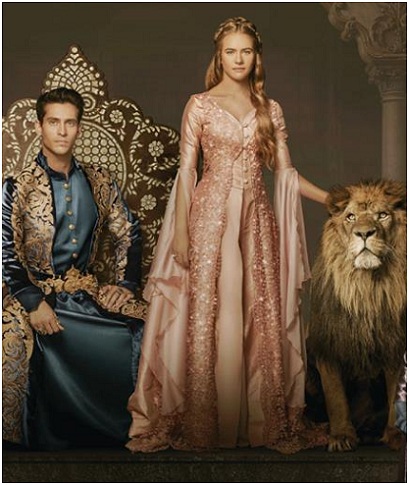 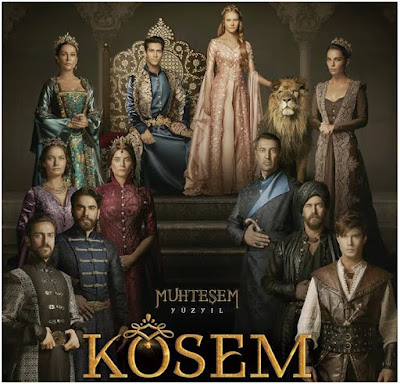 generations after Sultan Suleyman and Sultana Hurrem who were the heroes of the original MAGNIFICENT CENTURY SERIES!

BEREN SAAT, HULYA AVSAR, EKIN KOC LEAD THE CAST
The series will follow KOSEM SULTANA, played by Beren Saat and Anastasia Tsilimpiou (younger version), who was born at the end of the 16th century and ended up in Topkapi Palace where, 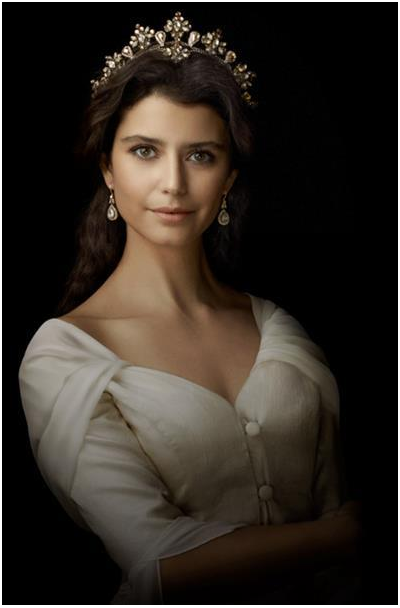 thanks to her intelligence and skill she became Sultan Ahmet's favourite concubine and mother of his children. She will quickly become one of 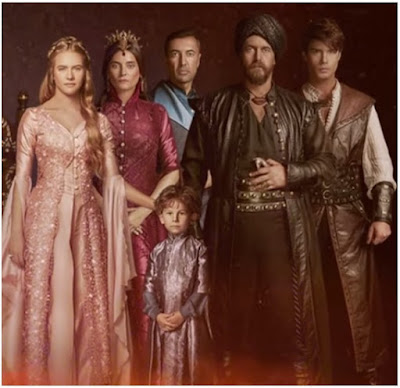 the most influential women in the history of the Ottoman Empire. Ekin Koç will play Sultan Ahmet who died when he was only 27. Hülya Avşar plays Safiye Sultana who was the wife of Sultan Murad, and is 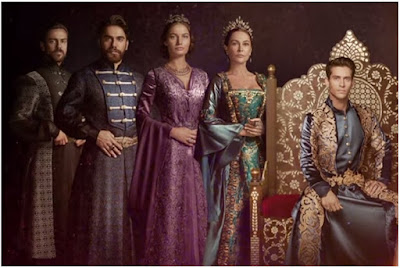 Ahmet's grandmother. After Ahmet's death two of his sons with KOSEM SULTANA will ascend to the throne thanks to the power of their mother.